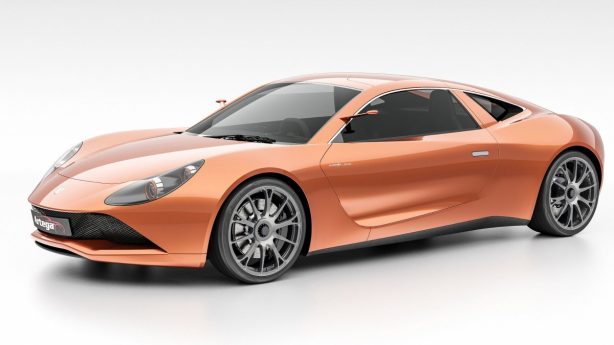 An amalgamation of the words ‘superleggera’ and ‘electtrica’, the Superelletra is powered by a pair of electric motors on each axle for a combined output of 760kW. While the company has not revealed the car’s torque figure, the quad-motor EV is said to deliver 1,620Nm of torque according to Auto Express. 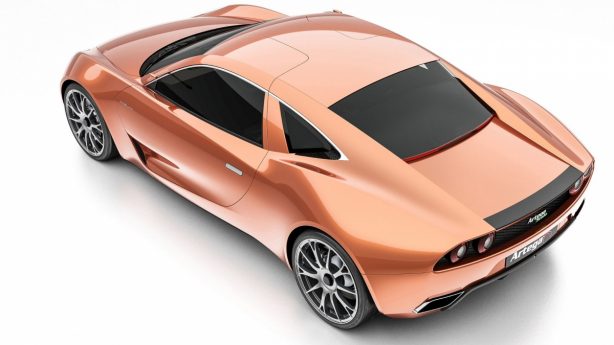 The system is enough to propel the supercar to a claimed top speed of 300km/h, while 0-100km/h is accomplished in a mere 2.7 seconds.

The Superellectra is built around a carbon-fibre reinforced polymer chassis, with the front and rear sub-frames constructed of steel. 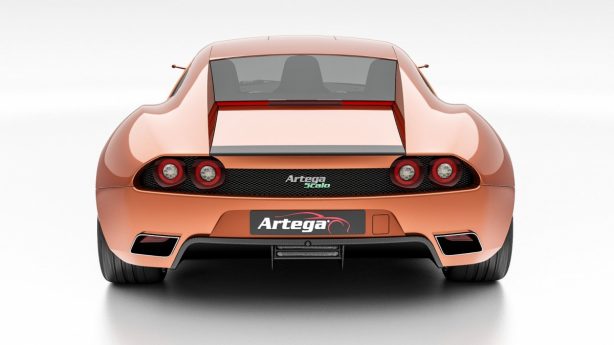 Its lithium-ion battery has a capacity of 120kWh, promising a 500km range on the NEDC cycle on a full charge. Amazingly, a one-minute quick charge is said to provide a 100km range, and it takes just 17 minutes to reach 80 per cent capacity.

Like the McLaren F1, the Artega seats three, with the driver’s seat in the centre. Production is expected to start in 2019, capped at just 50 units so far.

Skoda has given us a first glimpse of its first electric vehicle, the Enyaq iV. …