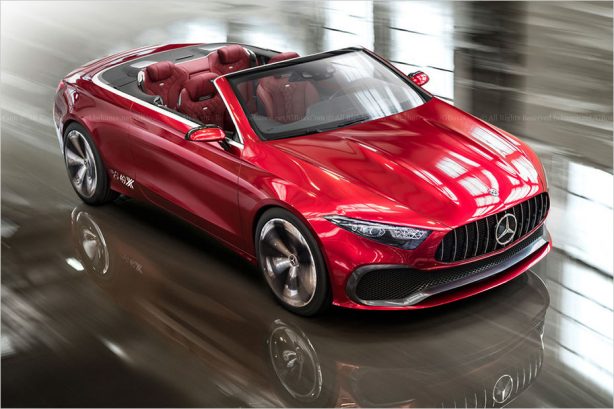 With the A-Class and its derivatives a runaway success, it’s no surprise that Mercedes-Benz is looking to expand the line-up even further. The German car maker recently unveiled the A-Class sedan concept at the Shanghai Auto Show, so naturally the last jigsaw to the puzzle would be none other than a convertible.

Like the rest of the range, the aim of the A-Class Convertible will be to seek out younger buyers and take the fight to the BMW 2 Series Convertible and Audi A3 Cabriolet. While the new baby Mercedes drop-top is still at least 2 years away, the internet has given us these realistic renderings shown here.

The new model will most likely be based on the next-generation A-Class, which is expected to debut next year in concept form. Going by the C-Class and E-Class Convertibles, the A-Class cabriolet will likely feature a soft fabric roof and four-seats, with powertrain line-up to mimic that of the A-Class. 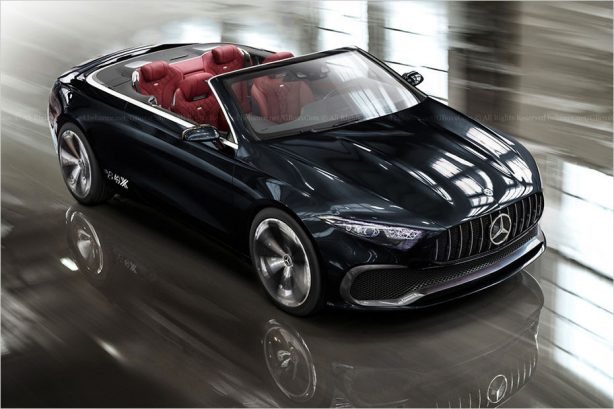