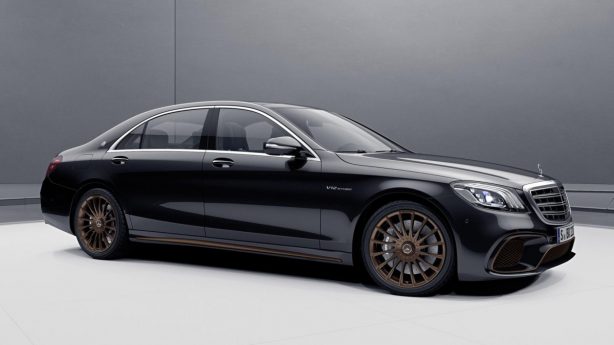 In what is a rather sad but historic event, Mercedes-AMG has unveiled what will be the final V12-powered S-Class to be made, the S65 Final Edition.

Once seen as almost a necessity in luxury limousines, the V12 engine is a species becoming more endangered by the day as this call from Mercedes to pull the V12 S-Class out of production shows.

However, it’s set to go out with a real bang with the S65 Final Edition – which has been unveiled at the 2019 Geneva Motor Show – which sports a classy but menacing look and a fully-equipped interior to match. 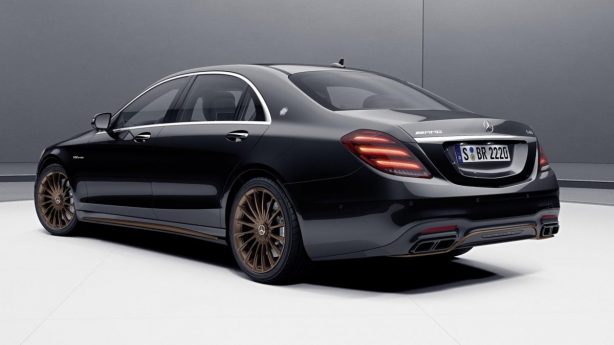 Limited to just 130 units, the Final Edition comes finished in a high-gloss obsidian black paint finish with a number of unique but tasteful bronze highlights on the front and rear bumpers and side skirts, along with the bespoke 20-inch alloy wheels.

On the inside, black leather adorns nearly every surface, while the bronze highlights of the exterior have been swapped for polished sliver.

Mercedes has thrown the whole catalogue at this thing, with it sporting every conceivable option down to temperature-controlled cupholders, while two super-reclining seats that can recline to a 43.5-degree angle and an ‘extended-length business console’ are fitted to the rear for that first-class flight feel. 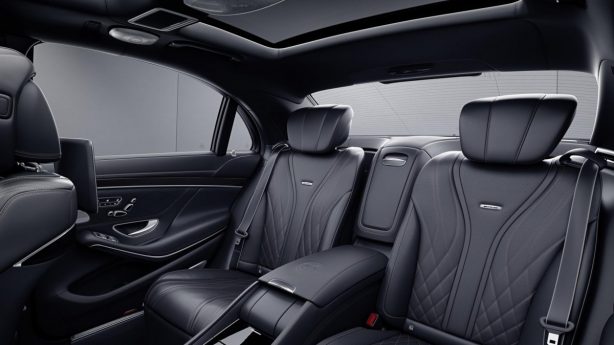 What’s most important here, however, is its incredible engine. The smooth and perfectly-balanced V12 displaces 6.0-litres and sports twin-turbochargers to deliver a whopping 463kW and 1000Nm. With the AMG Driver’s package which removes the standard speed limited fitted to all Final Edition models, it’s able to reach a top speed of 300km/h.

With the V12 S-Class now officially bowing out, it leaves Rolls Royce’s Phantom and Ghost, and the BMW M760Li as the only V12-powered full-size luxury sedans on the market.

Also worth noting is that Lamborghini, Ferrari, and Aston Martin are the only other manufacturers to continue producing their own V12 engines, although theirs are fitted to a very different sort of car.