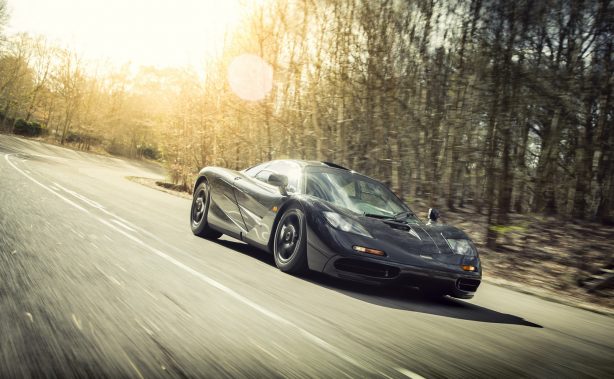 The iconic McLaren F1 will reportedly be resurrected as a new age supercar with a three-seat layout as homage to the original.

According to Autocar in the UK, such a model has already been signed off for production and will carry a price tag of at least £2 million – more than double the starting price of the sold out McLaren P1.

The model will apparently be powered by an uprated version of McLaren’s familiar 3.8-litre biturbo V8 which is expected to churn out in excess of 522kW (700hp). Unlike the hybrid P1, the F1’s powertrain will not be paired with any electric motors, with the entire output coming from the combustion engine. 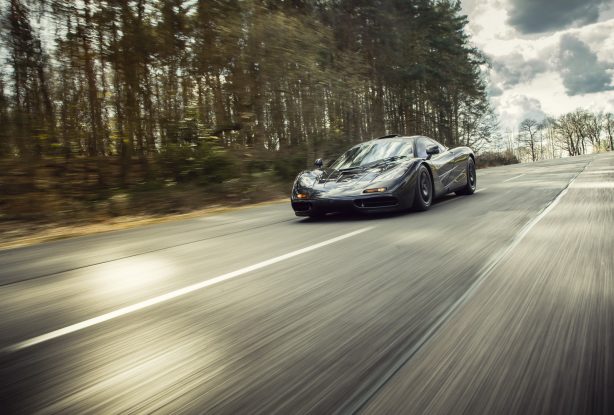 The publication also suggests that the model will be built by McLaren Special Operations in very limited numbers, with the company billing it as a “hyper-GT”.

It further indicates the new-age F1 will have a better power-to-weight ratio than the 650S and has a terminal velocity of more than 322km/h. Curiously, despite having a power advantage over the 675LT, Autocar understands the special edition will not be any quicker, meaning 0-100km/h is unlikely to dip below the 2.9 seconds required by the 675LT.

Like McLaren’s Super Series and Ultimate Series models, the rumoured F1 will feature the brand’s Proactive Chassis Control system tuned for the most comfortable ride possible. 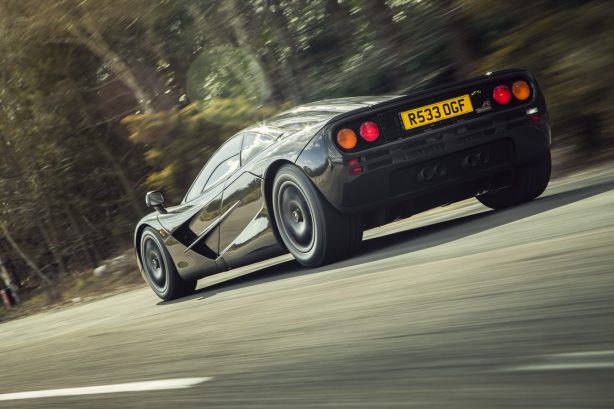 To accommodate the central driving position, MSO will be making changes to the carbon fibre monocoque chassis.

According to the report, MSO will produce just 64 units of the F1 (codenamed BP23), the same number of road-legal F1s built. It is rumoured to debut in 2018.