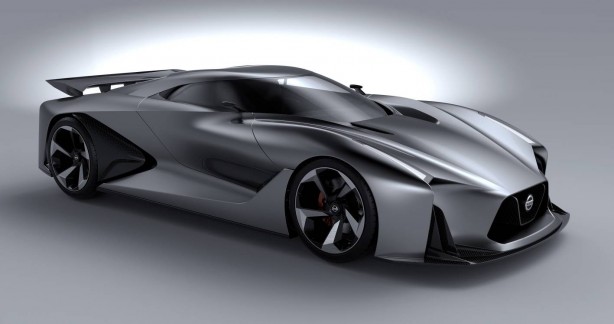 Before you start throwing things at the computer screen, said technology is likely designed to teach owners drive better instead of taking over driving completely.

“I love cars and driving just as much as you, so I can assure you driverless technology in our most exciting cars will complement the driver, not take away the enjoyment,” he said.

“Imagine a scenario where your GT-R is showing you how to drive around a test track, showing you the lines to take, assisting with the steering to make you a better, faster driver. That would still be enjoyable and very exciting.”

Panzdikuthira further hinted the new GT-R could be electrified, as we reported previously.

“Who knows when the next GT-R comes along, it may have electric power too. That and driverless technology would be very exciting indeed,” he offered.