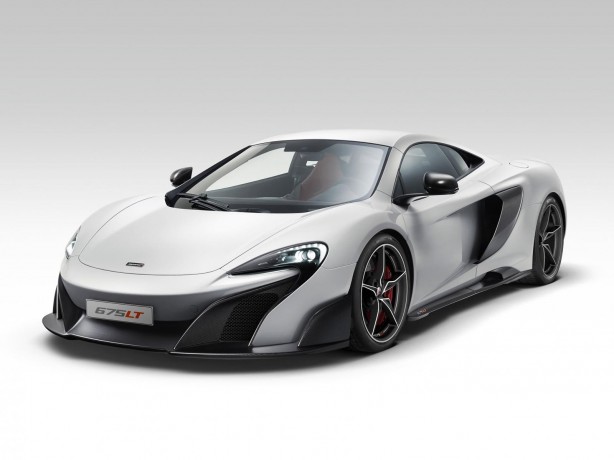 McLaren has released a promotional video showing the McLaren 675 LT (Long Tail) pounding the Castelloli racetrack in Spain. The 4K video was made to commemorate the start of production of the limited edition supercar.

Unveiled in February, the 675 LT is the most powerful model of in the Super Series. The track-focussed supercar is a whole 100kg lighter than the entire McLaren range, tipping the scale at 1,230kg. 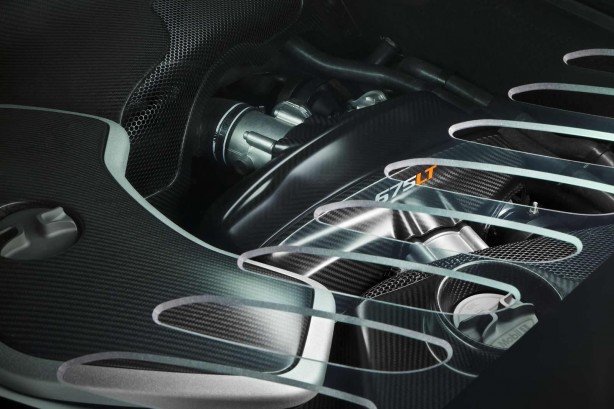 Only 500 units of the McLaren 650 LT will be built with all cars reportedly spoken for.