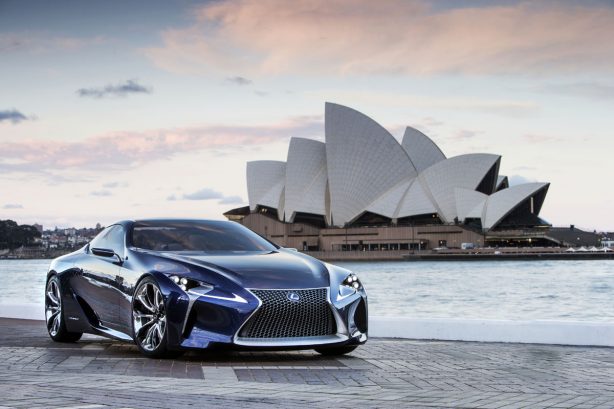 Lexus has confirmed that the company’s next generation flagship LS sedan will be revealed at the upcoming Tokyo Motor Show in October.

According to a report by Motoring, the luxury limousine will feature the latest version of parent company, Toyota’s autonomous driving technology, as well as a new rear-wheel drive platform.

Like the current Lexus LS, the 2017 model is expected to sport a 5.0-litre V8 petrol engine generating more than 368kW (500PS). A V6 petrol hybrid can also be expected. 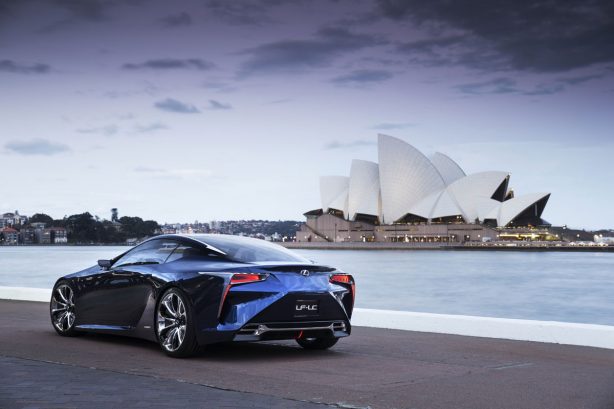 Sources close to Lexus have also confirmed the Japanese premium brand has finalised design for the production version of its LF-LC concept coupe (shown here), which is set to debut alongside the LS sedan and built on the same platform.

Inevitably, the production coupe is likely to wear a toned down version of the LF-LC’s award-winning design due to production and cost limitation.

It will feature an uprated version of the sedan’s V8 engine developing around 350kW, while a ‘LC 500h’ will utilise a V8 hybrid churning out more than 405kW.

Both models will hit showrooms in the first half of 2017.