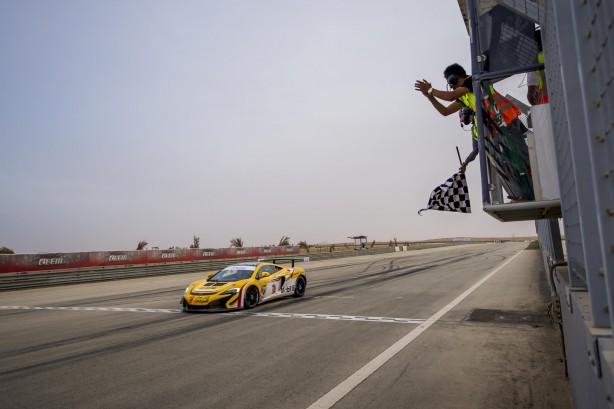 The McLaren 650S Sprint has secured it first championship win at the 2016 Saudi GT Championship in Riyadh, Saudi Arabia. 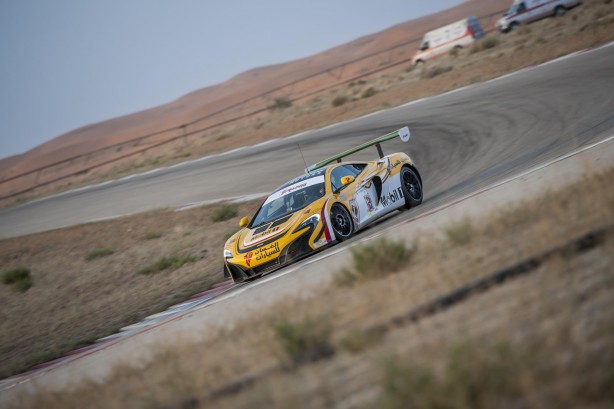 A dominant performance at the final round of the season saw the 650S Sprint claim pole position, fastest lap time and overall race win. 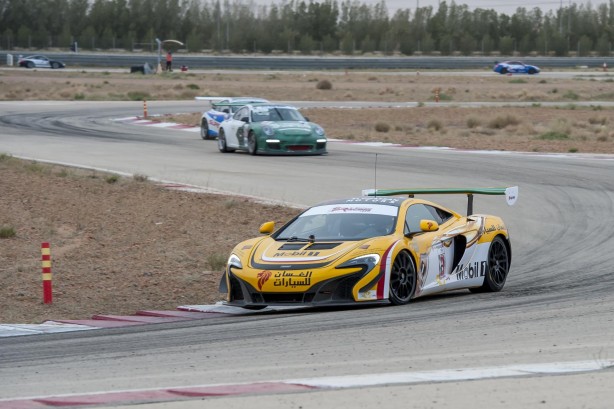 The track-dedicated 650S Sprint was unveiled at Pebble Beach in 2014 and is based on the road-going 650S Coupé. The aerodynamically enhanced design of the 650S Sprint is said to offer increased levels of downforce, and the revised air intakes is said to offer optimised cooling of the 3.8-litre twin-turbo M838T engine. In the 650S Sprint, the proven powerplant is retained from the 650S road car, with a unique engine and transmission calibration to further enhance on track drivability and driver engagement.