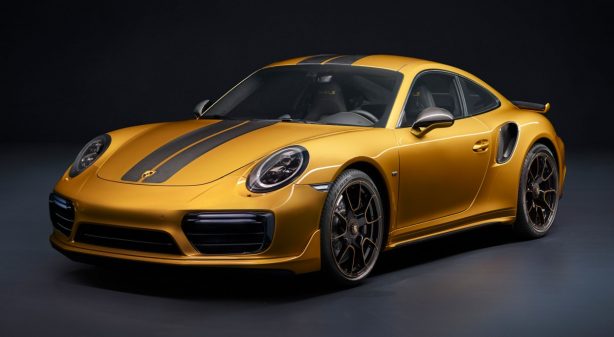 Porsche has introduced a new addition to the 911 range in the form of the Porsche 911 Turbo S Exclusive. However, you better be quick if you want to get your hands on one, as the variant is limited to just 500 units. 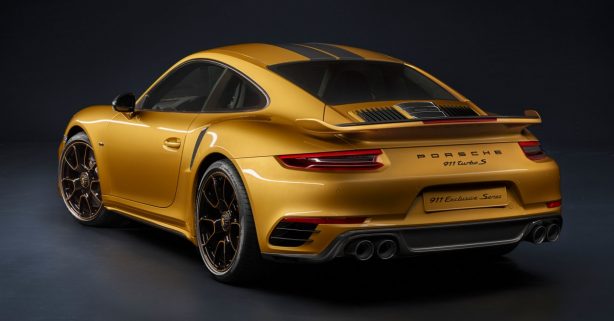 To reduce weight further, the sports coupe’s bonnet, roof and side skirts are all made of carbon-fibre. 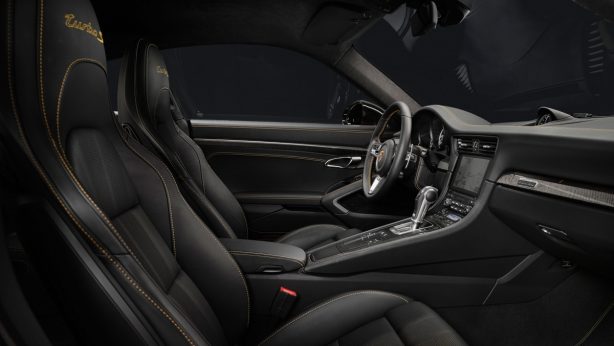 Inside, the 18-way adjustable sports seats are finished in two layers of perforated leather featuring seam stitching and Golden Yellow ‘Turbo S’ lettering on the headrests. On the roof, the Alcantara headlining also features a set of Golden Yellow double stripes.

There’s also a carbon-fibre interior package that brings fine copper thread that is integrated into the trim strips, along with carbon-fibre illuminated door entry guards featuring the ‘Exclusive Series’ lettering. A limited-edition plague on the passenger side rounds out the makeover. Topping off the 911 Turbo S Exclusive is the Porsche Design Chronograph 911 Turbo S Exclusive Series, which is also limited to 500 units.

Previous Chevrolet S10 Trailboss concept looks ready to go offroad
Next Would the 2019 Dodge Charger look like this?