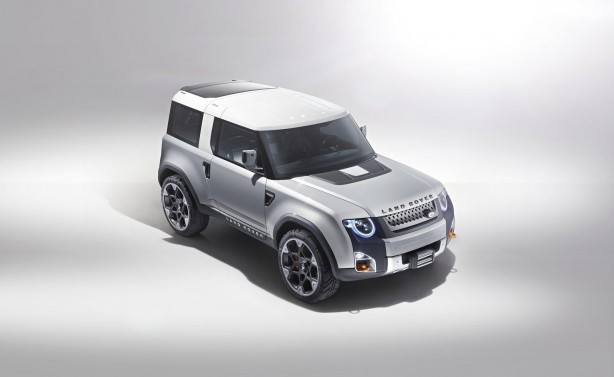 Jaguar Land Rover has recently put in an application to trademark the name ‘Landy’, pointing to a possible future urban SUV.

Submitted last month, the application is intended to cover everything from vehicles and associated accessories to scale models, franchising for vehicle dealerships and clothing. 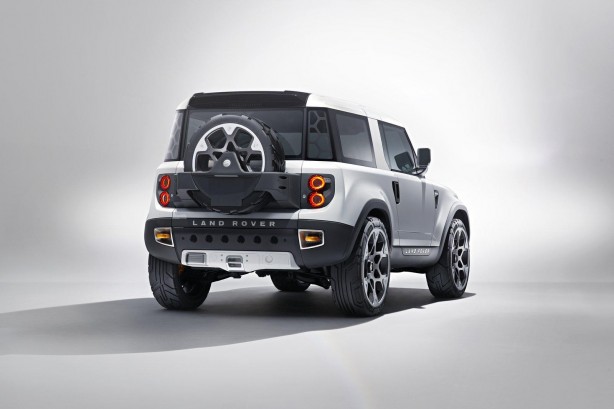 While it is unclear whether such a car is under development, Land Rover had toyed with the idea before and even created the DC100 concept (pictured) to gauge public opinion. Persistent rumours also suggest the fashionable urban SUV will be based on the Evoque platform and act as the brand’s new entry-level model. The DC100 concept was presented with pair of 2.0-litre petrol and diesel engine mated with an 8-speed gearbox. 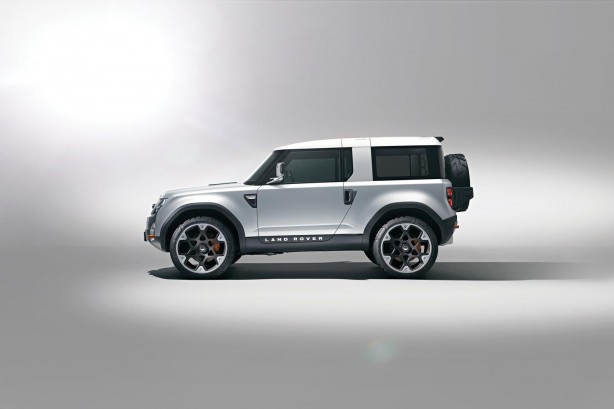 With the success of the Evoque and the impending arrival of the new front-wheel drive BMW X1 and the Audi Q1 small SUV in 2016, the company may well resurrect the project.