Jaguar’s first SUV to be known as the F-Pace 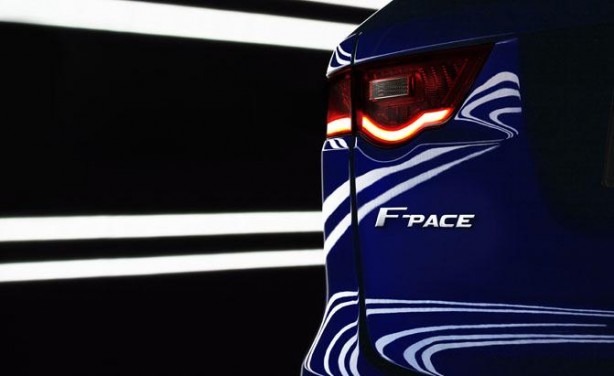 Jaguar has announced the name of the company’s upcoming SUV which was previewed by the C-X17 concept. The high-riding Jaguar will be known as the “F-Pace” when it hit the market next year.

According to Jaguar’s Global Sales Director, Andy Goss, the F-Pace will be the ultimate practical sports car, sharing its lightweight platform with the Jaguar XE sedan. While no details have been released on the car’s powerplants, it will likely share the XE’s engine lineup as well. 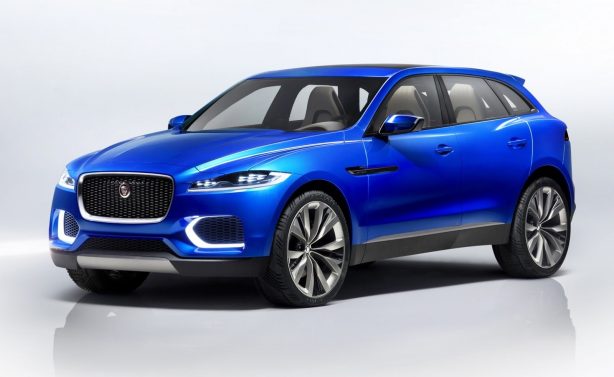 The F-Pace is expected to closely resemble the C-X17 concept (above), with typical Jaguar styling cues such as a large upright grill flanked by a pair of sculpted headlights. From the singular teaser imaged released, the taillights seemed to resemble those found on the F-Type Coupe.