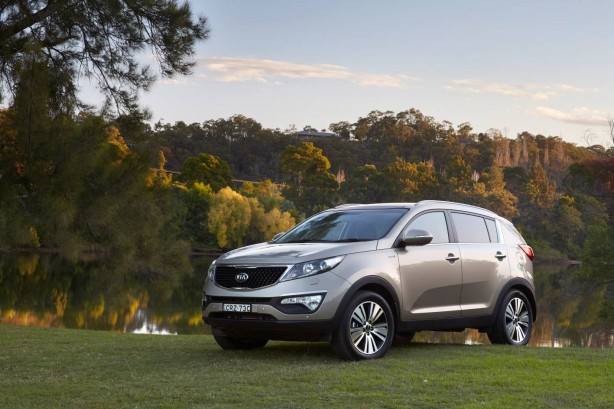 The Sportage is one of Kia’s strongest selling models since it hit the market in Australia 3 years ago. Penned by Massimo Frascella (who’s CV included stints at Aston Martin, Jaguar, and more recently, Land Rover) under the watchful eyes of the award-winning Peter Schreyer; the Kia Sportage has always been one of the better-looking high-riders on the road.

Demand of the model is so high that Kia’s South Korean factory struggles to churn out enough for the local market, forcing Kia Australia to source the SUV from the brand’s European factory in Žilina, Slovakia (where the Kia Pro_cee’d GT is also built) for the same price.

Since then, a raft of new models has descended on one of the fastest growing segments in the automotive landscape, including the Mazda CX-5 and Ford Kuga. Naturally, to remain competitive and with the Sportage hitting middle age, a nip and tuck is called for. 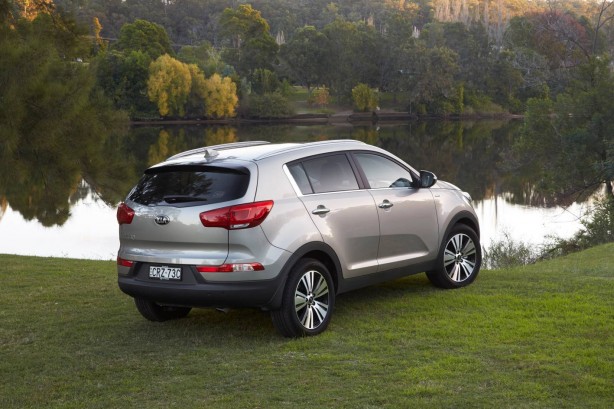 Kia said the 2014 Sportage Series II sports a number of improvements across the range, including engine and gearbox upgrades. The petrol variants now get a more sophisticated and efficient 2.0-litre direct-injected four-cylinder engine that delivers 122kW at 6,200rpm and 205Nm at 4,000rpm. It is claimed to return a combined average of 8.4L/100km. A new 6-speed manual also replaces the 5-speed in the entry-level Si.

Meanwhile, the muscular and smooth 2.0-litre variable geometry turbo-diesel engine continues to serve the diesel variants, including the new top of the range all-wheel drive Platinum we have on test here. 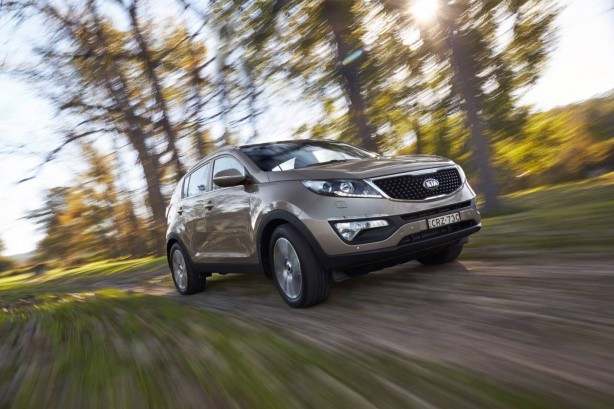 The 2014 model has lost none of its predecessor’s likeable handling. True, the ride is a little on the firm side on urban roads, but the trade-off is sure-footed and composed handling on twisty back roads. There is a good balance between ride comfort and body control – just as I remember from the Series I Sportage tested in 2012.

There’s a hill-descent control button that once engaged, will take care of the throttle and brakes for you, crawling at a constant speed of around 5km/h down slippery slopes.

Its 6-speed auto dishes out ratios relatively quickly for a torque converter auto and kicks down willingly when overtaking. 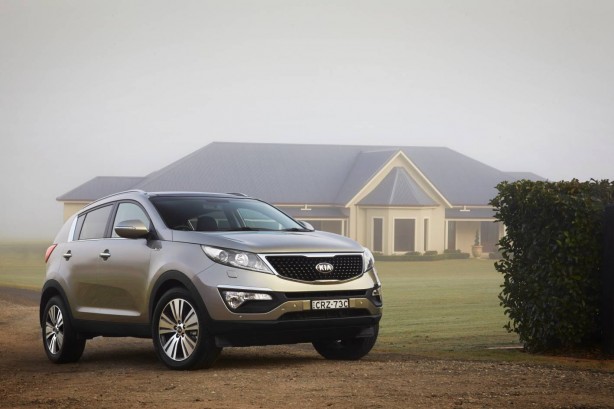 Around town, the updated model is slightly more refined; thanks to a new soundproof windscreen with an interlayer film between the glass laminations that reduces wind noise.

A number of other improvements also contribute to the quieter ride, including a front subframe that is now bush-mounted instead of bolted directly to the bodyshell, an intermediate shaft has been added to the drivetrain, resulting in symmetrical front drive shafts and a new mounting bracket for the transmission which has greater rigidity and reduced resonance. 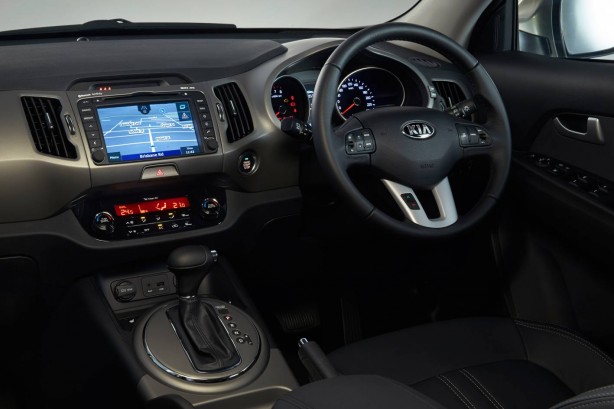 Inside, the enhanced Sportage benefits from greater use of soft-touch materials across the dashboard and the upper door panels, a new 4.2-inch colour multi-function display sandwiched between the instruments and power driver’s seat.

Our Platinum is also equipped with a 7-inch touchscreen infotainment screen with satellite navigation (which is one of the best we have used, with great graphics and SUNA traffic information) and a thumping Infinity premium sound system with amplifier and subwoofer.

The 2014 Kia Sportage remains a well-built, spacious and comfortable SUV, with a value for money proposition as strong as before.

Some buyers might find its ride a little jarring for the school run, but Kia’s 7-years, unlimited kilometer warranty and capped price servicing are hard to ignore.

We also pick the diesel over the naturally aspirated petrol for its fat torque and fuel efficiency.