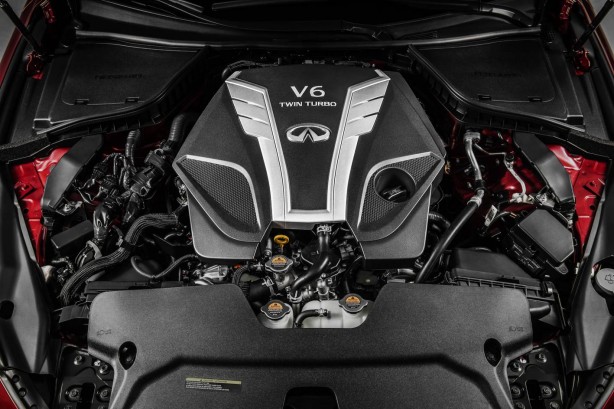 According to Infiniti, the VR30 is their most powerful, cleanest and fuel efficient V6 engine ever offered. It has been designed to deliver optimal power and torque for an engine of its size, together with optimised fuel efficiency. 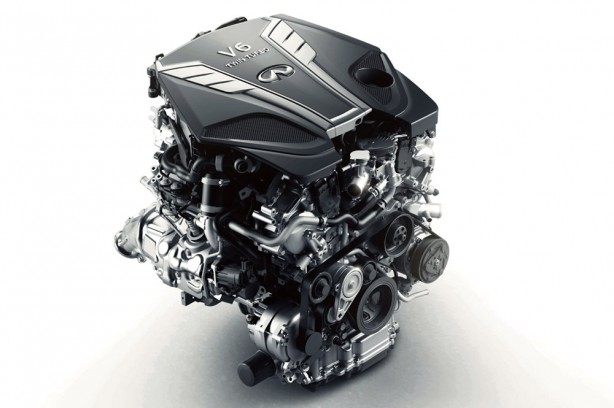 Two performance packages will be available; on the lower end is a power unit producing 224kW and 400Nm of torque while the high-output variant outputs 298kW and 475Nm of torque. Both engines are twin turbocharged and share the same technological advancements.

Infiniti claims the high-output version achieves its increased performance thanks to an optical turbocharger sensor allowing the ECU to drive the turbo 30% faster and closer to its peak operating RPM. Along with this change, the high output gains dual water pumps for more effective heat management under higher loads. 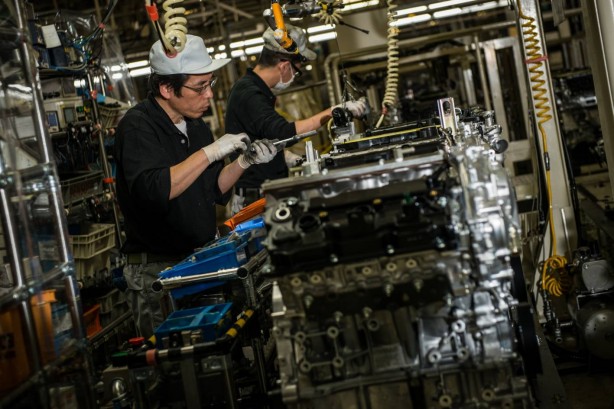 “Infiniti is in the middle of a major product offensive, significantly expanding and refreshing our product portfolio. With the new V6 engine, Infiniti vehicles will become even more powerful and more fun to drive,” said Roland Krueger, President of Infiniti.

The Iwaki plant is a highly automated facility utilising advanced control systems to manage the processes from materials receiving through production and shipment. Even with the high-level of automation, the plant still employs close to 600 locals and produces upwards of 560,000 engines annually.

The VR30 will make its way into selected Infiniti models from 2016 onwards with the Q50 sports sedan and Q60 sports coupe first to be upgraded.