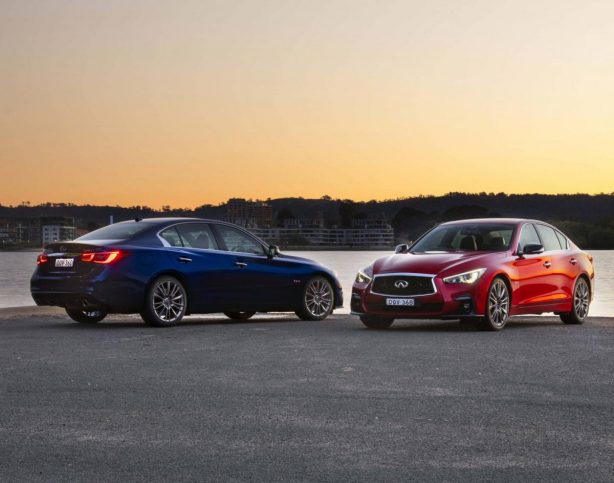 Infiniti in Australia has made sweeping changes to the Q50 and Q60 range by reducing variants and powertrain options, simplifying model names, adding more features and dropping pricing by as much as $5,500, in response to customer feedback.

Previously comprising 10 different variants, from today the Q50 lineup has been reduced to five, but now includes a new 3.0 litre entry grade that strengthens the walk between variants.

The slow selling Q50 diesel will no longer be offered, given the market preference for petrol vehicles, and the realignment also downsizes the Q60 range from four to two.

Model names have also been simplified – in line with the new global branding identity – with the entry grade GT now called PURE, the mid-spec Sports Premium replaced with SPORT, and the hybrid option moving from HEV Sports Premium to BLUE SPORT – alongside the top of the range RED SPORT.

“Globally, Infiniti changed its grade names last year, so we’ve taken the opportunity to align with these at a local level for two of our most popular nameplates, Q50 and Q60,” said Infiniti Cars Australia managing director, Guy Street.

“With customers our main priority, by simplifying the range it will make it easier for them to understand the grade walk.

“We’ve also been able to reposition our pricing making the value equation – given the abundance of standard equipment we offer on our vehicles – very enticing for premium car buyers.” 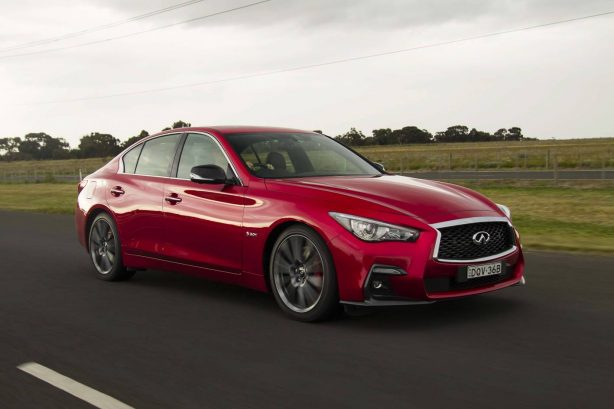 The Japanese luxury brand no longer sells a Q50 with the 2.2-Litre diesel engine, while the Q50 2.0T is no longer available in GT Enhancement Pack or Sports Premium variants. The Q50 HEV AWD is also no longer sold.

The Infiniti Q60 coupe has also been overhauled, with the range now consisting of the Q60 2.0 litre Turbo PURE, which goes up $1,000 but now features an Around View Monitor, Adaptive Front Lighting System and a Sunroof as standard, and the 298kW Q60 3.0 RED SPORT, which now boasts newly designed, and larger, 20 inch wheels, and enjoys a $4,000 price trim.

All grades come with Direct Adaptive Steering with customised steering control and are packed with safety. 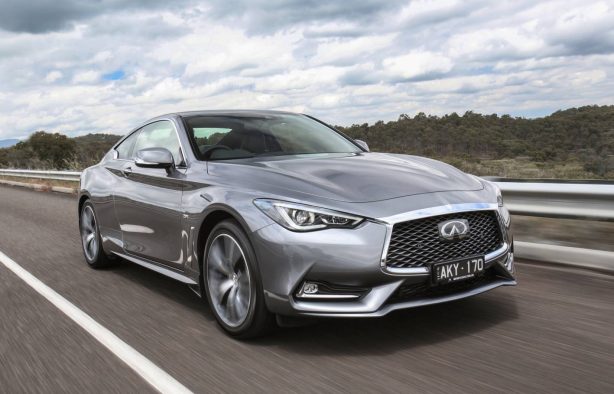 The Q60 is sold with two engine alternatives. 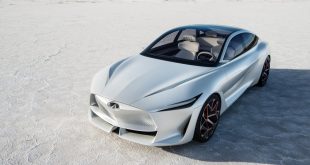