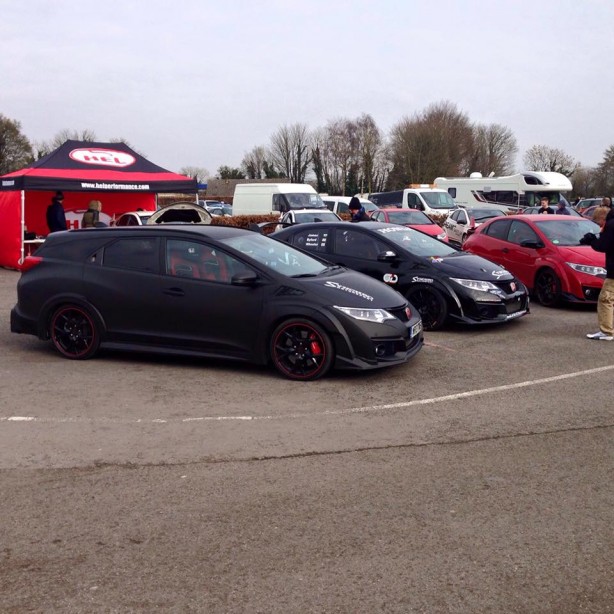 Want a Honda Civic Type R but need a big boot to haul the family treasures? Too bad. You can’t have one.

But isn’t the Type R on this page a wagon? I hear you ask. Yes, but it’s not for sale.

You see, the crew at Synchro Motorsport, who describes themselves as “a voluntary team based at Honda’s UK factory in Swindon”, has produced this one-of-a-kind example just because… well, they could! 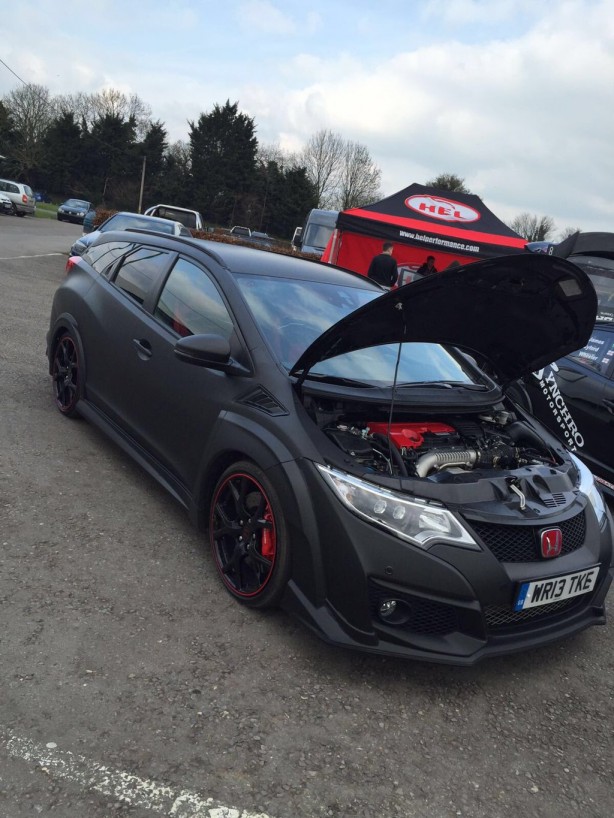 They have transplanted all the go-fast bits from the Civic Type R hatch into a European market Civic Tourer.

The guys at Synchro Motorsport have even transplanted the Type R’s front fascia and body kit to the Tourer, while hot hatch’s rear diffuser and quad exhausts have been carefully crafted onto the Tourer’s posterior. 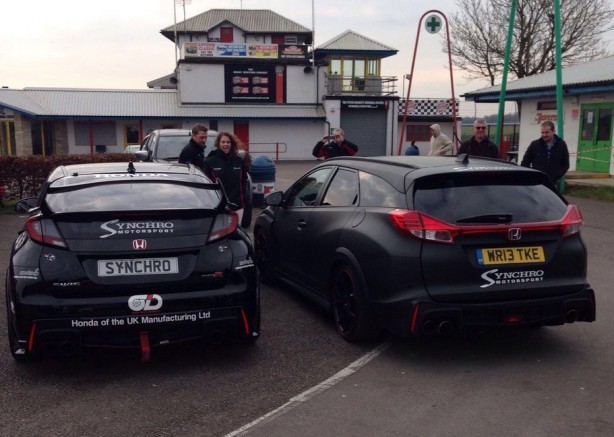 The whole car is then finished off in a matte black exterior paint matched with sinister black wheels.

While the racing outfit has released no performance figures, the Civic Type R is capable of launching itself from 0-100km/h in just 5.7 seconds before hitting a top speed of 270km/h.

Unfortunately, Honda has no intention of putting one into series production.