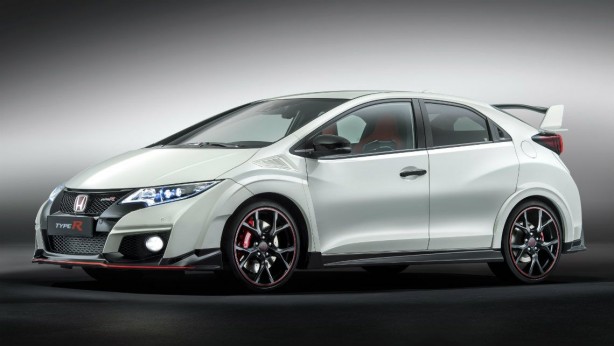 It has been confirmed. The latest Honda Civic Type R will not be available for purchase in Australia.

Honda director, Stephan Collins states that the current Civic R would “arrive too late in the model cycle for us … we will have the next generation Civic sedan by the time it would have arrived”.

Although this news is disheartening for diehard Honda enthusiasts, Stephan has confirmed that a Type R is in the works for the next generation Civic and that Australia will receive that model instead. Unfortunately, Stephan couldn’t provide any details on what power figure to expect, where it will be sourced or what it will look like.

The current Civic R is the most powerful ever released. It features a turbocharged 2.0 liter VTEC engine with an incredible 228kW and 400Nm of torque. The claimed 0-100 km/h time of 5.7 seconds makes it faster than the VW Golf GTI, Renault Megane RS and Ford Focus ST.

At this point, details on the new R are limited. However, it is slated for release in Australia within the next three years.