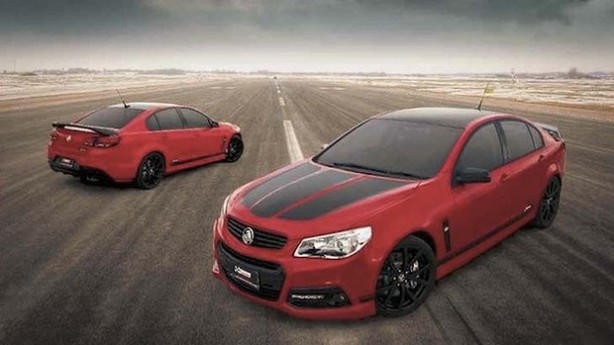 A special edition Holden VF Commodore SSV Redline is in the works, according to a Holden dealer Facebook page. The ‘Craig Lowndes’ Edition is being created to commemorate Craig Lowndes debut with the Holden Racing Team in the V8 Supercar race at Sandown 500 in 1994.

The race car driver now drives a Holden for Red Bull Racing and has won Bathurst five times. The car’s debut in October this year will also coincide with the legendary Bathurst 1000 event. 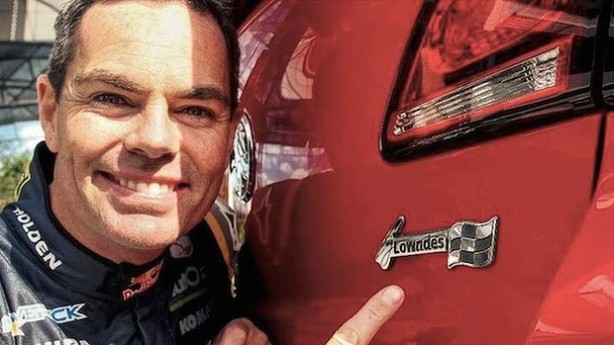 Inside, the car is expected to get special build numbers, embroidered trimmings and special edition logos to make owners feel more special.

The SSV’s naturally aspirated 6.0-litre V8 will continue to power the Craig Lowndes Edition. It packs 270kW of power and 530Nm of torque that drive the rear wheels via a 6-speed manual gearbox.

While Holden hasn’t officially announced any details, we understand that around 161 examples will be built, which is the number of laps at the Bathurst 1000.