Holden Commodore VFII Ute launched as the most powerful ever 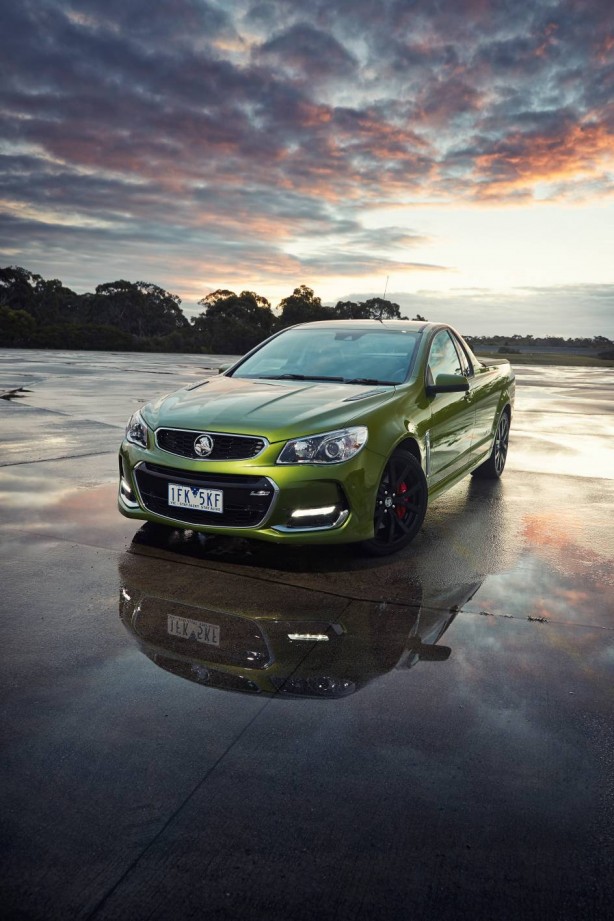 Holden has unveiled the most powerful Commodore Ute ever at the legendary Deniliquin Ute Muster.

The public debut of the Commodore VFII Ute was reserved for Holden fans at the Ute Muster with the VFII Ute joining its sedan and wagon siblings with the introduction of a new 6.2-litre LS3 engine.

Range-topping SSV Redline VFII Ute builds on the performance of its LS3 V8 engine, introducing Brembo brakes on all four wheels ensuring consistent braking performance when pushed to the limits on the track.

Rounding off the upgrades to VFII, Holden designers have introduced functional design changes in the form of front fascia ducts and hood vents, allowing for aerodynamic benefits and increased engine cooling respectively, as well as a range of new wheel designs.

In addition to the technical changes, the Commodore VFII Ute is said to boast improved refinement and handling thanks to extensive tuning work done at Holden’s Lang Lang proving ground and test rides across Victoria.

Holden’s Chief Engineer, Andrew Holmes, said the years of hard work developing VFII ensure it is a thrilling and engaging ride, and a fitting car to be launched to the 20,000 strong Deniliquin crowd first.

“We’ve been working on this car for a while now and are excited to see it make its debut at Deni. The new 6.2-litre LS3 engine, combined with its unique sound character makes an already thrilling sports vehicle, even more special,” said Mr. Holmes.

“We have tested the Ute alongside sedan and wagon, completing in the region of 250,000kms of development driving and can say this is absolutely the best car we have ever engineered and we know our customers will enjoy driving VFII as much as we enjoyed creating it.”

In addition to the VFII Ute reveal, Holden will invite fans to experience a virtual reality tour of the top secret Lang Lang proving ground with three-time Bathurst 1000 champion, Garth Tander, in the driver’s seat. Powered by Oculus Rift technology, the drive takes in numerous parts of the test facility whilst allowing fans to still enjoy the entertainment on show at the Ute Muster. 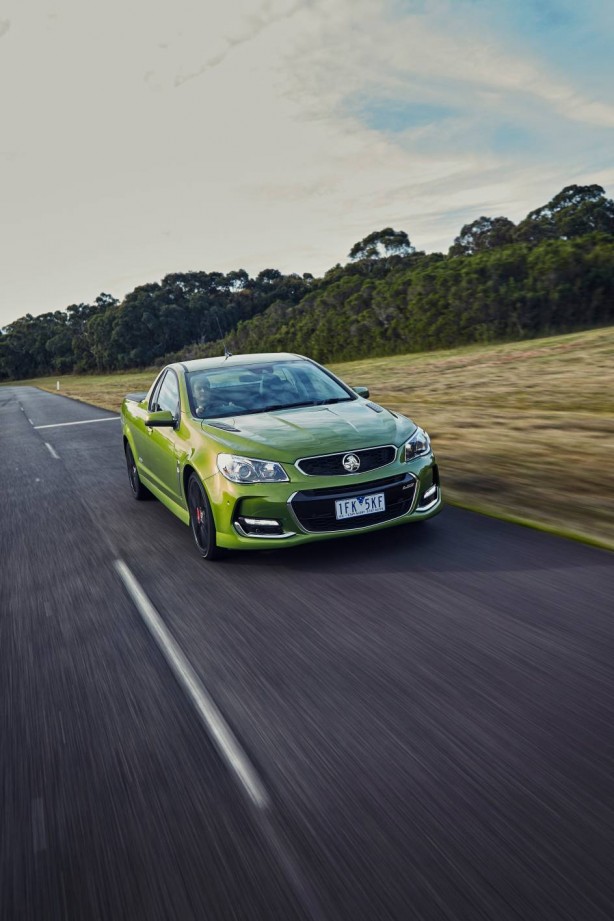