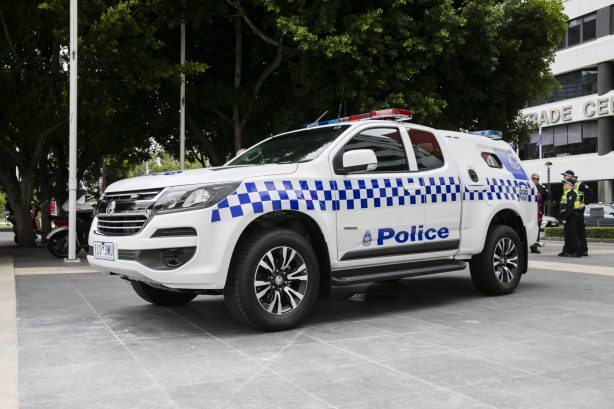 Holden has announced that they are partnering with Victoria Police to supply 290 new divisional vans, which will be gradually deployed as part of a fleet update over the next two years.

Replacing the aging Holden Commodore Ute, the 250 purpose-built two-door divisional vans are based on the Colorado 4×2 and custom designed for Victoria Police to include increased ground clearance to improve visibility and create a better vantage point for police to patrol the streets.

The new divisional van also features six airbags in the passenger compartment and a custom-designed rear pod. The rear pod is a fully self-contained, secure two-person transport module and this new model features an additional camera in the custody compartment providing 360-degree monitoring and recording of persons in custody, as well as air conditioning built into the compartment.

Holden will also be supplying 40 custom 4×4, four-door divisional vans based on the Colorado 4×4 complete with bull-bars and winches that will be deployed to regional Victoria to provide off-road driving capability. 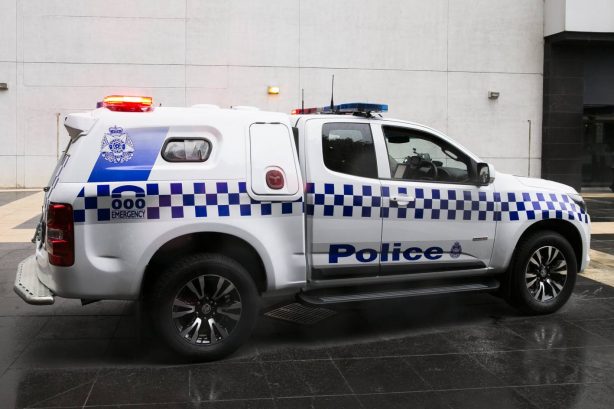 Michael Filazzola, Executive Director of Sales, said, “Holden’s Australian engineers have worked collaboratively with Victoria Police to create a vehicle that is not only designed specifically for Australian conditions but is the safest vehicle possible to protect their frontline members.

“This announcement continues Holden’s long association with Victoria Police, which began over 70 years ago and we are honoured to be able to continue this partnership,” said Mr. Filazzola.

“We’re excited to see the new ‘divvy vans’ out on the road and we’re sure Victorian police officers will enjoy driving them.”

The divisional vans will be rolled out gradually from February 2018 and the four door vehicles are expected to be on the road from mid-2018.