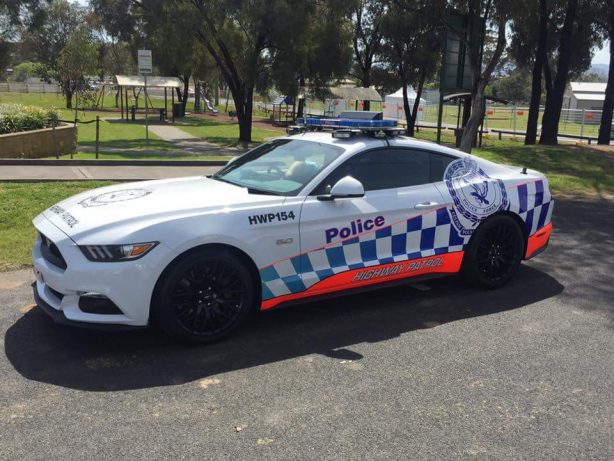 The Ford Mustang GT could be put into police duty around Australia as soon as late this year after the muscle car has been given the Australian Design Rule compliance this month.

The new ADR-approved ‘Mustang Interceptor’ is the work of Melbourne-based Herrod Performance, the same tuning and engineering firm that Ford Australia enlisted to help design, develop and produce the supercharged 500kW Mustang R-Spec.

While technical details of the Police-spec Mustang are still a tightly kept secret, federal homologation documents reveal that the Interceptor is based on the 2020 Ford Mustang GT (previous prototype shown) which is powered by a 339kW/556Nm 5.0-litre V8 and fitted with a 10-speed automatic transmission.

The rear seats have also been deleted to make way for police pack part number FR3V-7842844-A, while an uprated radiator and extra cooling for the transmission and differential have been installed to better cope with the harsh demands of police duty.

The Ford Mustang ‘Interceptor’ will be presented to police jurisdiction around the country in the coming months for initial evaluation, with it expected to assume the role of a highway patrol police pursuit vehicle for a trial period before potentially being put into full service near the end of the year. 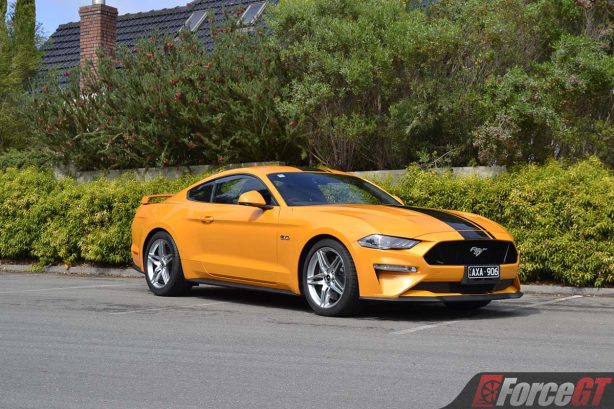