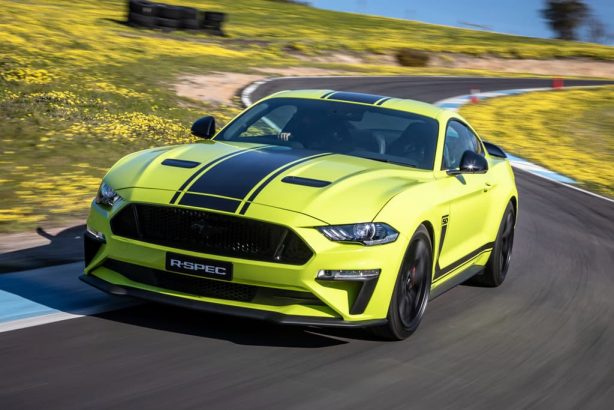 Ford Australia has unleashed its locally developed 500kW supercharged Ford Mustang R-Spec limited edition which will hit Australian showrooms in early 2020 with a recommended price of $99,980 plus on-road costs.

It’s the closest we could get to a Shelby Mustang that was denied to Australia due to the lack of right-hand drive availability.

With over 500kW on tap, it easily outguns the 477kW small block Chevrolet V8 in the HSV-converted Chevrolet Camaro ZL1, while also undercutting it archrival by $60,000. 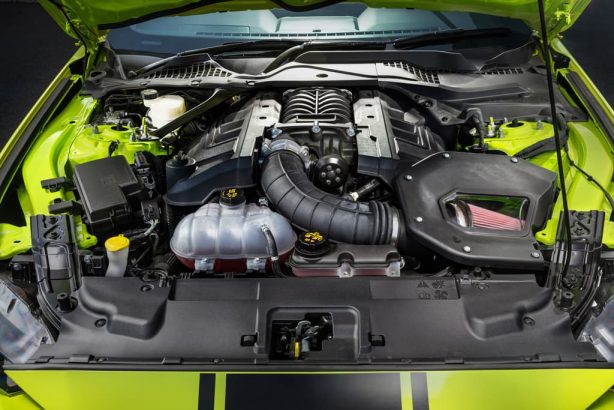 Ford Performance in the US claims its supercharger kit puts out 522kW and 827Nm, but Ford Australia is remaining tight-lipped on local figures until the car is certified. However, expect Australian outputs to differ slightly – read lower – due to the local certification process. 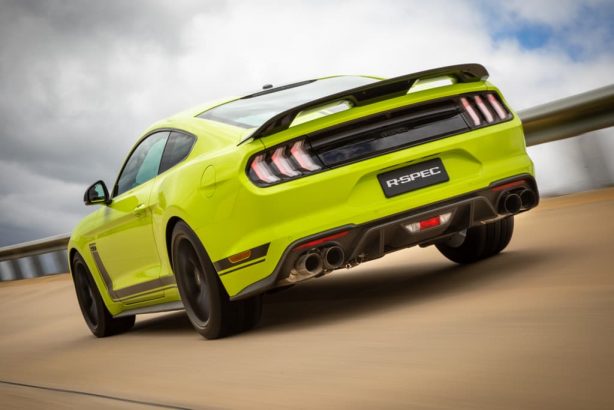 It also comes standard with the MagneRide suspension with a unique software calibration for the Vehicle Dynamics Module which adjusts the damping rate at 100 times per second and 20mm lower ride height.

Along with the enhanced performance, the Ford Mustang R-Spec will come with a full five year/unlimited kilometer warranty supported by Ford Australia.

Like the Mustang Bullitt, the R-Spec will be offered as a Fastback with manual transmission only. Just 500 units will be built on a small-scale production line set up by Ford Australia at its Campbellfield facility to turn the standard Mustang GT into R-Specs.