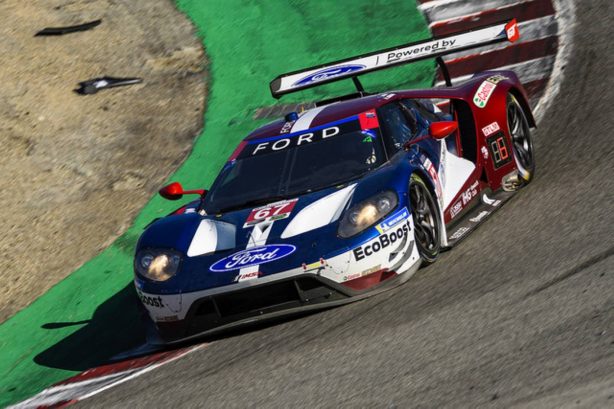 The Le Mans-winning Ford GT supercar will make its track debut on Australian soil at Mount Panorama, Bathurst this year. Driven by none-other than Australian racing driver, and full-time Ford Chip Ganassi Racing driver, Ryan Briscoe, the Ford Performance GT will turn its first wheel in anger at the iconic 6.2 kilometre circuit as a prelude to this year’s Supercheap Auto Bathurst 1000.

Briscoe is well aware of this momentous occasion, and intends to take full advantage of a once-in-a-generation opportunity. “The Ford GT is an ultra-high-performance car, so I’m really excited and honoured to turn the Ford GT’s first laps at Bathurst” said Ryan Briscoe, who last raced in Australia’s premier motor race in 2013. “For me, Bathurst is one of the best, if not the best racing circuit in the world.” 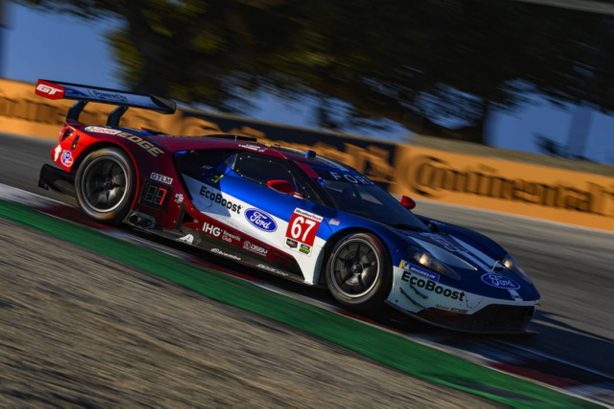 Like its road-going counterpart, the Ford GT race car is powered by a twin-turbo 3.5-litre EcoBoost V6 that generates over 600hp (441kW). It features port/direct fuel-injection setup to improve engine response, plus a low-friction roller-finger-follower valvetrain. The V6 is more powerful and efficient than the V8 found in the previous GT. It is also the most powerful EcoBoost engine ever produced and is connected to the rear wheels via a seven-speed twin-clutch transmission.

The Ford Performance GT will be in action during the Supercars Supercheap Auto Bathurst 1000, held over October 3-6, 2018.

In 2019, Ford Performance will support the Ford Mustang’s entry into the Virgin Australia Supercars Championship, which kicks off in March at the Adelaide 500. 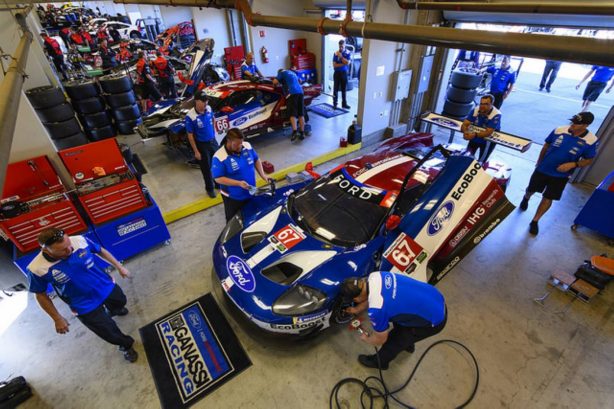