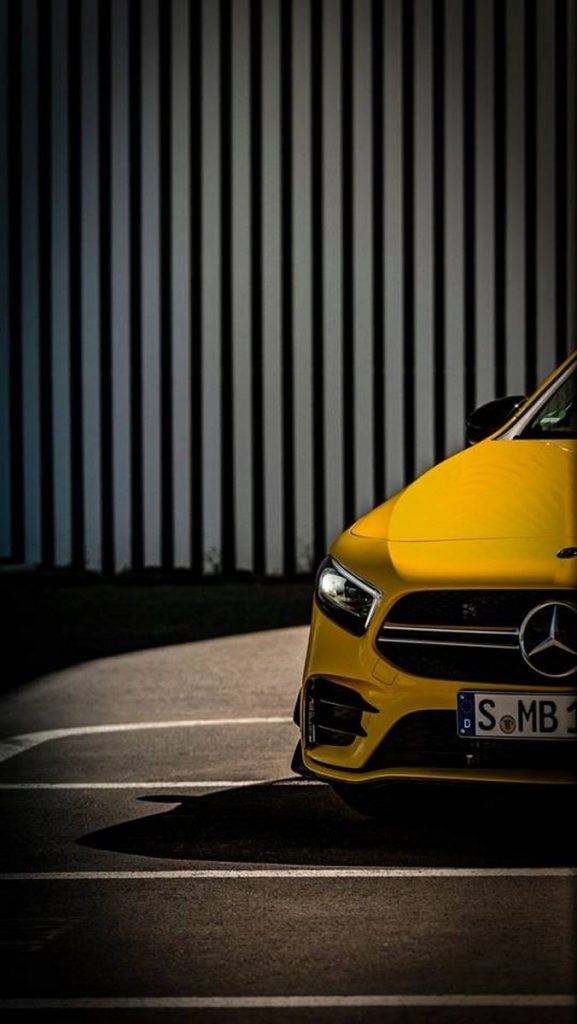 Mercedes-AMG is giving us a sneak peak at the upcoming A35 hot hatch with a series of teaser images released today. Slated for its global debut at the Paris Motor Show next month, the latest addition to the A Class family is aimed at offering enthusiasts yet another option, one that slots above the A250 / A250 4Matic and below the full fat AMG A45.

Powering the hot hatch will be a 2.0-litre turbocharged engine channelling around 300hp (223kW) to all four wheels via Mercedes’ 4Matic system. Expect stiffer dampers, bigger brakes and a dual-clutch transmission to go with the package.

Exterior wise, the A35 will be very similar to the A45 flagship save for different front grille and wheels. It will debut a new shade called Solar Beam Yellow Metallic, a colour that will most likely also offered on the A45.

The A35 will rival the likes of BMW M140i and Audi S3, with pricing around the $70k mark when it touches down in Australia early next year. 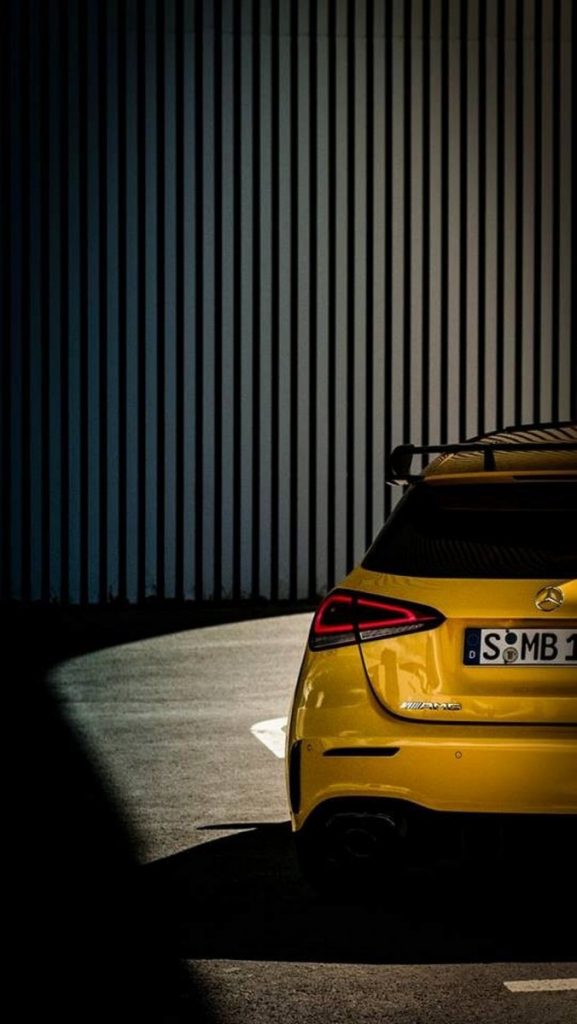