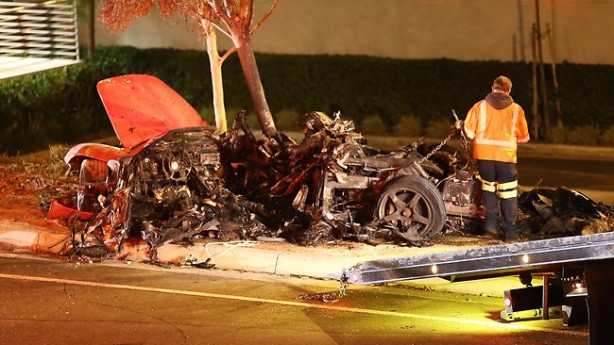 Fast & Furious star, Paul Walker, has died in a fiery, single-car accident in California. The actor was a passenger in the Porsche Carrera GT, driven by his friend, Roger Rodas, who also died in the crash. 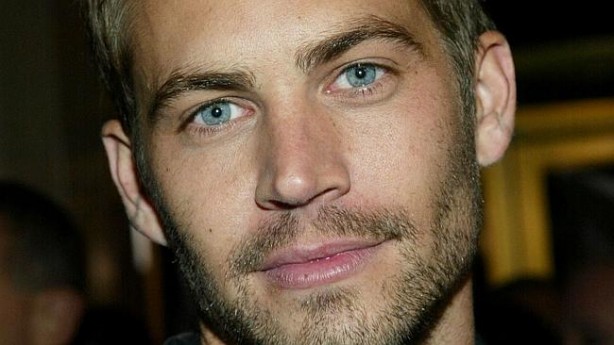 Walker, 40 and his friend was in the area to attend a charity event for his organisation Reach Out Worldwide to raise funds for Typhoon Haiyan victims. According to gossip side TMZ, the bodies of both occupants were so badly burnt that dental records are needed to identify them. 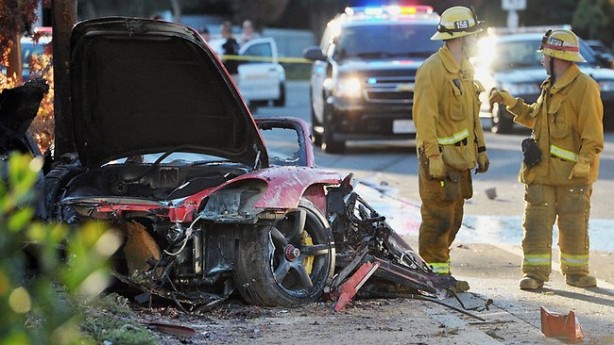 Los Angeles County Sheriff’s Department told the media that speed was a factor in the crash. There were also suggestions that dangerous driving was involved not long before the horrible crash, with the Daily Mail reporting that “figure 8” trackmarks were seen on the road near the site.

According to reports, the rare Porsche Carrera GT crashed into a light pole and tree before bursting into flames. Attendees at the fund raiser event, which took place at a nearby racecar shop rushed to put out the flames but was unsuccessful.