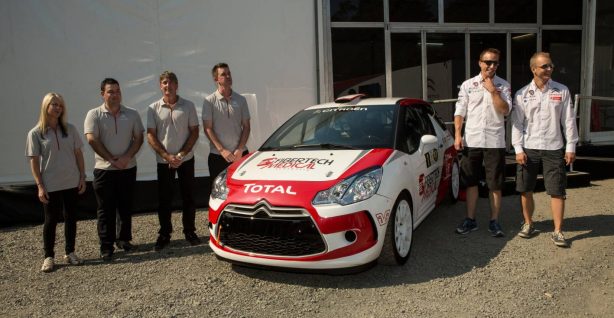 Citroën Australia has announced that it will entre a factory-supported two-car team in the 2014 Australian Rally Championship. 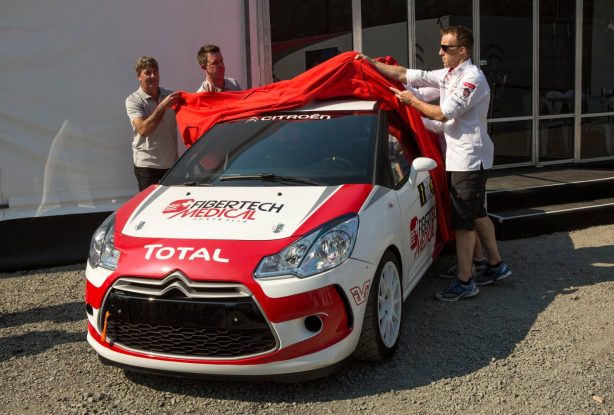 Both drivers have a history within rallying. Sullens has been competing in various rallies since 2000 and won Targa Tasmania in 2007. Coppin started competing in 2008 and also has a few class wins under his belt.

“It is with a great deal of pride and satisfaction that we have been able to make this project a reality,” said Team Citroën Australia, Team Principal, Ron Cremen.

“With the support of Citroën Australia, Citroën Racing and Fibertech Medical Australia, our team of youth and experience looks forward to the demanding challenges of the 2014 Australian Rally Championship in the DS3-R3.” 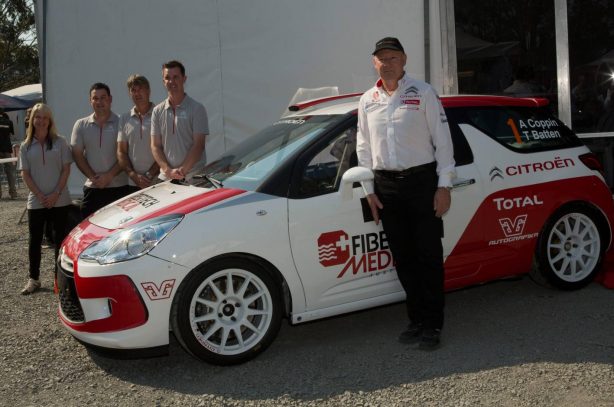 Cremen also has a history in rallying. He is currently team manager for the Abu Dhabi Citroën Total World Rally Team competing in the 2013 World Rally Championship.

As part of the ARC program, Citroën Australia will introduce an apprentice scheme allowing Citroën mechanics the opportunity to be involved in a race team environment.

The French marque’s participation in the event is part of its growth plan for the brand in Australia.