Nissan has confirmed it will preview the successor to the Nissan 370Z at next month’s Tokyo Motor Show with a brand new concept.

This was revealed by Nissan’s development boss, Andy Palmer, to British publication, Autocar, at the Frankfurt Motor Show. According to Palmer, Nissan’s new sports coupé will be “smaller and lighter” but without losing power compared to the 370Z. 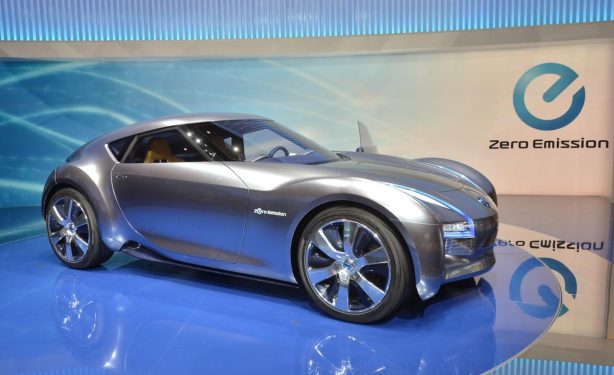 Palmer also said a high-performance version developed by Nismo will be launched later “to ensure it could compete in the market it’s already in.” He also revealed that he has already driven the car and it’s “enjoyable and energizing.”

As reported in April this year, Nissan will also unveil a smaller sports model, previewed by the Nissan Esflow above, to sit beneath the 370Z. It will either be a petrol-electric hybrid or an all-electric setup.