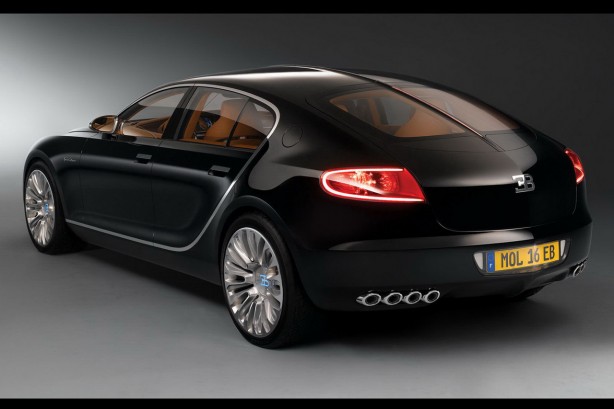 Bugatti has officially axed the company’s four-door sedan, the Galibier, even before it got off the ground. The brand will instead direct its resources to the Veyron’s successor. This was recently confirmed by Volkswagen Group chief, Martin Winterkorn. 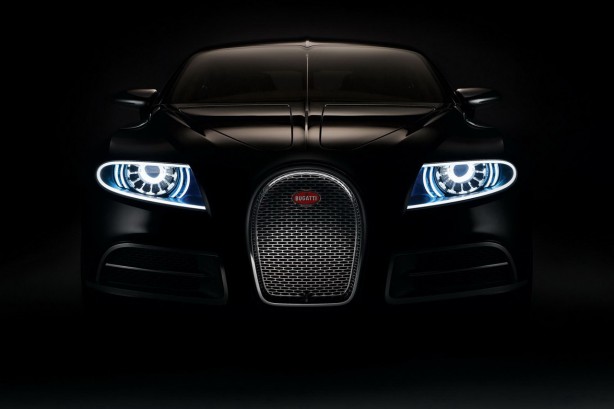 Speaking to Autocar in the UK, he was quoted as saying: “The Galibier is officially dead.” First revealed as a concept in 2009, the super-sedan was set to be the flagship of the brand, equipped with a derivative W16 engine from the Veyron driving all four wheels. Development of the model was slow and hesitant before finally coming to a halt. 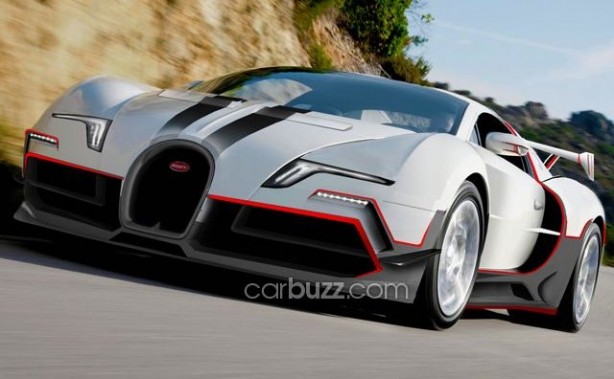 Winterkorn has also quashed rumours that Bugatti will be producing a Super Veyron as a final farewell to the current generation Veyron, tipped to produce 1,500 horsepower and a 450km/h top speed.

The good news however, is the second-generation Bugatti Veyron (rendering above by Carbuzz) will have more power than the already mighty current generation. It is also said to redefine the benchmark set by the current model.