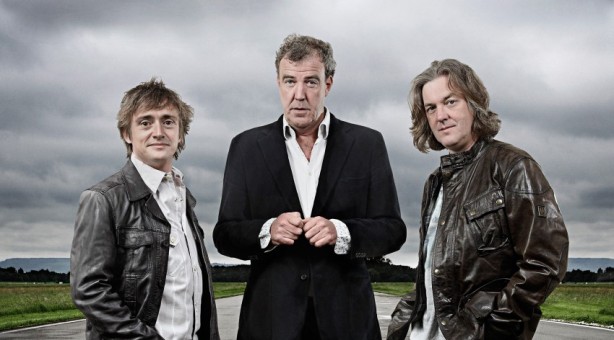 If you are a Top Gear fan, brace yourself for some bad news. The BBC has confirmed Jeremy Clarkson will be sacked as host of the top rated show.

An investigation was conducted by the BBC and it concluded that the 54-year-old presenter did assault one of the series’ producers, Oisin Tymon due to a catering issue.

The Director General of the BBC, Lord Hall, is expected to make an official announcement soon. Ironically, despite the unfavourable outcome, Lord Hall will reportedly thank the “brilliant broadcaster” for his effort in turning the motoring show into a £50 million a year money-spinner.

The BBC has confirmed that it will continue to broadcast the remainder of the programme on BBC 2, but it is unclear at this stage if the remaining two hosts, Richard Hammond and James May, will continue with the show.

Well placed sources within the broadcaster also revealed that radio host, Chris Evans, has been approached to replace Clarkson.

Evans himself has a relatively large collection of cars and has appeared as a guest on Top Gear before. He has however, dismissed ever been approached by the BBC.