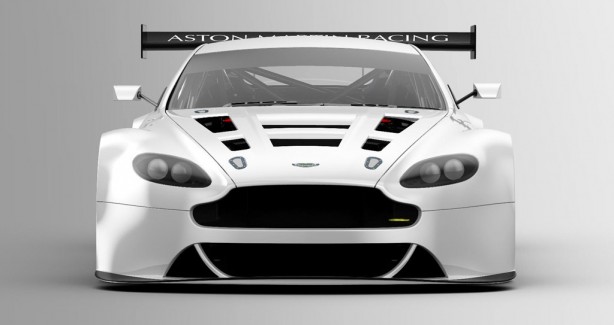 Car makers usually have a few tricks to keep an aging model desirable for just a bit longer while they work on a replacement. There’s the good old limited edition trick of adding more equipment and a few stripes, as well as more potent models preferred by premium and exotic car manufacturers.

The Aston Martin Vantage is pushing on 9 years old now and while we have no doubt the British marque is busy working on its replacement model, it is also reportedly mulling a hardcore GT3 version based on the V12 Vantage GT3 endurance racer. 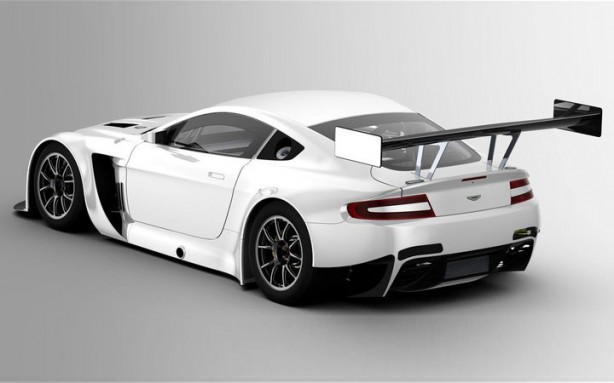 According to Autocar, Aston Martin engineering boss, Ian Minards, reveals that a version of the V12 Vantage, weighing significantly less than any existing version, is being considered.

“It would be relatively easy to lose 100kg (220 pounds) from the current car,” said Minards.

“That much could be saved by removing the air conditioning, simplifying the interior and fitting lightweight seats,” he continued.

Additionally, more weight could be shaved by using carbon fibre for more components, lightweight alloy wheels and even replacing the exhaust system with one made from titanium. Combined with a hike in engine output, purported to be around 448kW, the Vantage GT3 could blitz 0-100km/h in less than 3.8 seconds.