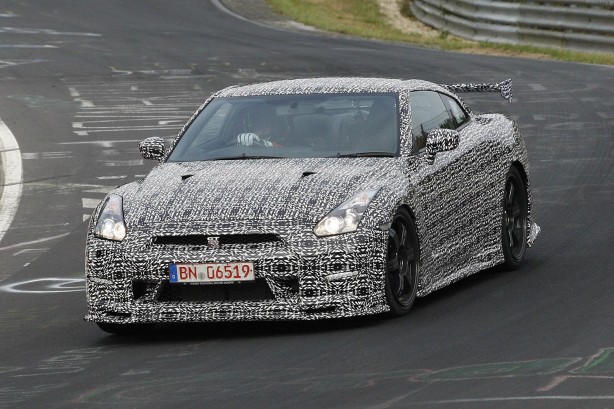 Nissan has confirmed the highly anticipated GT-R Nismo will be unwrapped at the upcoming 43rd Tokyo Motor Show, to be held from November 23 to December 1.

According to Nissan, the 2014 Nissan GT-R Nismo is set to be the fastest and meanest R35 GT-R ever built. At the recent Goodwood Festival of Speed a Nissan insider revealed that the supercar will able to demolish the first 100km/h in a neck-wrecking 2.0 seconds. If true, the Nissan supercar will smash record as the fastest accelerating production car ever, leaping from standstill to 100 km/h faster than the Bugatti Veyron Super Sport or even the Hennessey Venom GT. 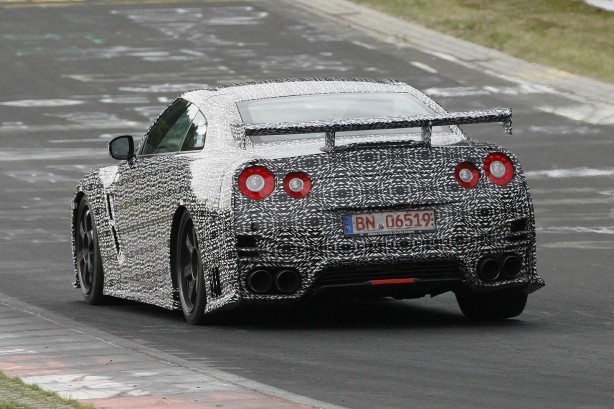 The Nissan GT-R Nismo has also been caught pounding the infamous Nurburgring circuit in Germany recently, possibly undergoing testing in pursuit of cracking the lap time of 7 minutes and 18 seconds set by the current 2013 Nissan GT-R.

Along with the GT-R Nismo, Nissan will also reveal several new concept cars, including the DAYZ ROOX, a super-height wagon in Nissan’s popular DAYZ series of minicars. In addition, Nissan will also be exhibiting its Autonomous Drive technology, safety technology and other innovations.