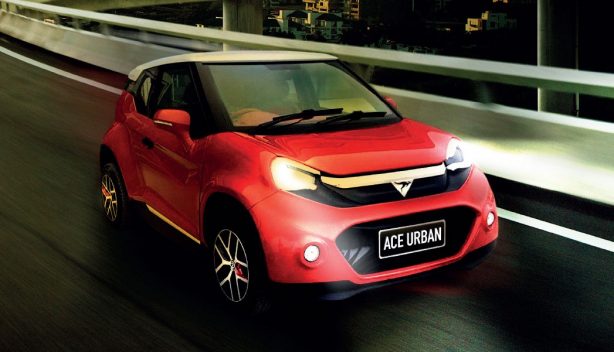 Although Brabham Automotive may already be building its track-focused BT62 supercar in Adelaide – former home to Holden, Mitsubishi, and Chrysler’s Australian manufacturing efforts – another new player in the Aussie automotive landscape, ACE EV, is set to give large-scale automotive production a jump-start in the City of Churches.

The previously Brisbane-based company which was only founded four years ago signed a landmark deal yesterday with Aldom Motor Body Builders surrounding an audacious plan to produce as many as 15,000 electric vehicles in Adelaide per year by 2025.

Currently, three small city-focused electric vehicles are on the cards for the company, the first of which to enter production will primarily be light commercial vehicles – the Cargo van and, fittingly for an Aussie company, the Yewt. 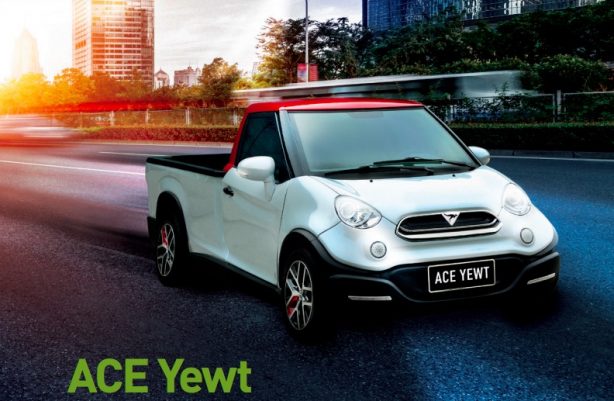 Following on from its business-buyer-oriented models, a small three-door hatch dubbed the Urban will also be on the cards with private buyers in mind there.

According to ACE EV, around half of the components for the vehicles are set to be produced in South Australia, along with them obviously being manufactured in Adelaide, while the other half are slated to come from China.

When speaking with ABC News, ACE EV’s managing director Greg McGarvie noted that Adelaide was not chosen due to any government funding, as none has been provided to the company, but due to the city’s appetite for new technology.

“Adelaide has got a history of auto and there are a lot of supply chain opportunities that will support our manufacturing of electric vehicles,” said McGarvie.

“We’re very pleased to be in South Australia. It’s a state that seems to be embracing new technology and a focus on the future.” 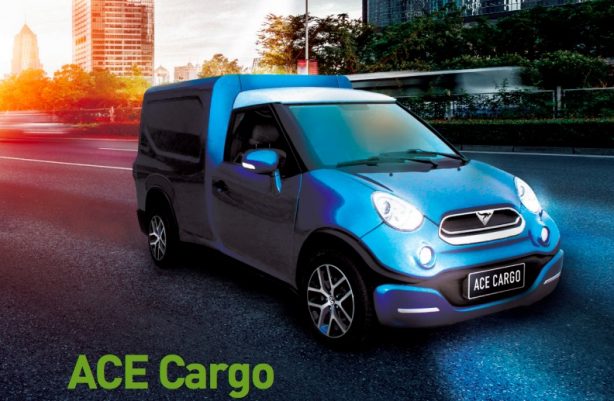 Already, the company is open to taking orders from customers – with McGarvie noting that the third vehicle already sold was to a buyer from Adelaide – although only 100 vehicles will be available for 2019, with production of these units set to commence in Q1 2020.

As for the comparatively lofty goal of completing 15,000 units a year, that supposedly won’t be achieved until another five years after that.

Once production is at that stage, the company has noted that around 80 per cent of those vehicles produced will be destined for other right-hand drive markets. Good thing the company’s logo is a kangaroo, as it’ll let everyone know exactly where it’s come from. 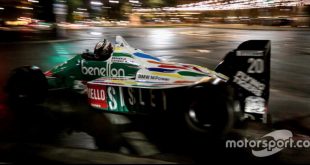