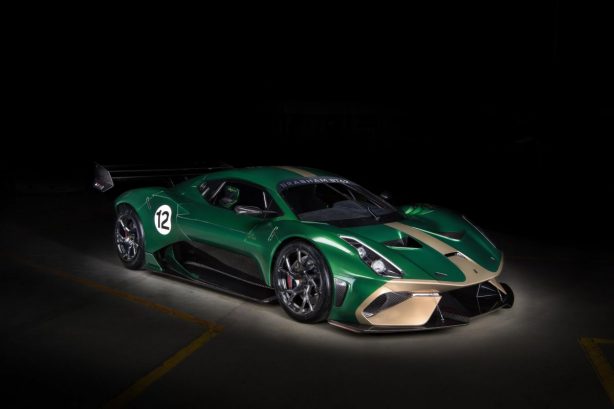 Brabham has taken the wraps off its new $1.8 million BT62 supercar which is set to mark a return of car manufacturing in Australia.

Unveiled in London at the Australia House, Brabham Automotive’s carbon fibre bodied, V8 supercar will be built in South Australia, making it the only car currently manufactured in Australia following the closure of the Holden plant.

“The move back to Australia is an important one, we see ourselves as Anglo-Australian brand and my father’s Australian roots are very important to us,” David Brabham, son of Australian racing legend and founder of the brand, Sir Jack Brabham, told News Corp. 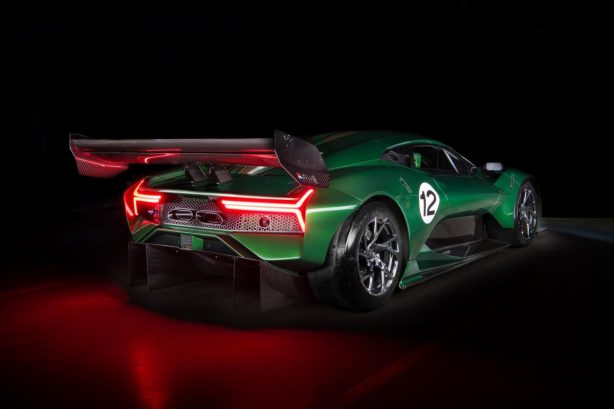 Designed exclusively as a track-only supercar, the BT62 looks every bit the modern supercar that it is, with an aerodynamic body, centre-locking wheels shod in bespoke Michelin racing tyres, a large rear wing and a centre-mounted dual exhaust system.

According to Brabham, the aggressive styling isn’t just for looks, as they produce more than 1,200kg of downforce to keep the 972kg supercar glued to the track.

Inside, the driver and front passenger sit on FIA-spec carbon fibre racing seats with six-point harnesses. In front of the driver is a removable carbon fibre steering wheel, adjustable pedals and a 12-inch digital instrument cluster. 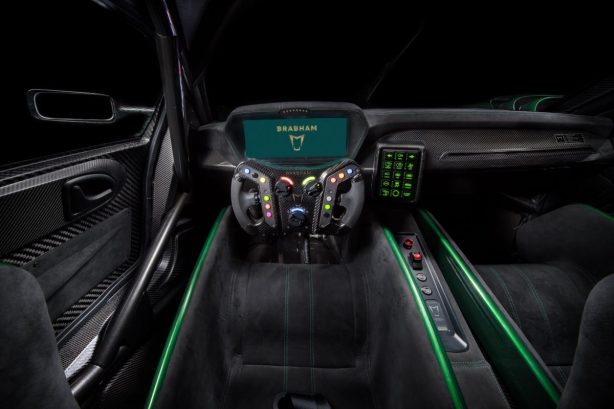 There is also a roll cage, fire extinguisher and a dedicated control panel with large buttons for things like headlights, windshield wipers and indicators.

Behind the car sits a Brabham-made mid-mounted 5.4-litre naturally aspirated V8 engine producing 522kW and 666Nm of torque that is connected to a six-speed sequential racing transmission. 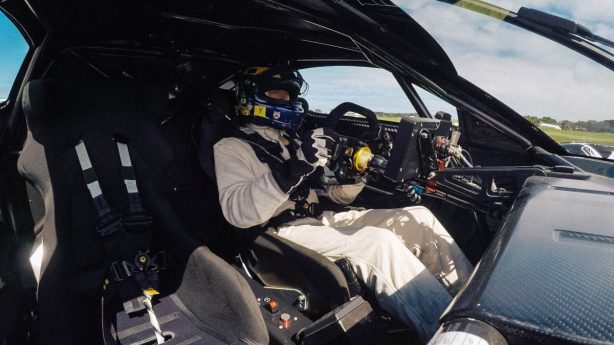 Just 70 cars will be built as part of a tribute to the 70th anniversary of Sir Jack’s career, each carrying a $1.8m price tag, excluding local taxes.

About Brabham Automotive
The Brabham story began in 1948 when Sir Jack Brabham made his Australian competition debut. Sir Jack went on to become a triple world champion and in 1966 became the first, and still the only, driver to win a Formula 1 World Championship in a car of his own construction.

Now seventy years on, Brabham remains one of the world’s most iconic motorsport marques with a lineage of champion racers, engineers and innovators. Spearheaded by David Brabham, Brabham Automotive continues that rich heritage and continues the Brabham story into the 21st century, once again designing and manufacturing cars which defy convention.

Despite only building its first car in 1961, by the mid-1960s Brabham had become the largest manufacturer of single-seat racing cars in the world, and by 1970 had built over five hundred cars. Renowned for its customer service, Brabham had the reputation of providing customers with cars of a standard equal to those used by the works team and provided a high degree of support to its clients, with Jack even assisting with car setup. Brabham Automotive is an automotive company built on the same values that have defined Brabham’s winning dynasty from the beginning.

Staying true to Brabham’s proud Anglo-Australian roots, the company will have its US, European and Middle Eastern office in the UK, whilst its Australasian and Asian office will be based in Adelaide, South Australia, where the manufacture of the BT62 will also take place in a 15,000sq. m facility.

Brabham Automotive is at the beginning of a new chapter of car manufacturing, producing the finest high-performance cars for drivers who back themselves, accept the challenge, and take control of their own destiny.

Speaking at the launch, Managing Director, David Brabham said, “I set out twelve years ago to re-establish the iconic Brabham name, determined to see it return to global competition. My father had an incredible determination to succeed and, like him, I’ve worked tirelessly through this time, drawing on my experience as a racing driver, leader and mentor, never once losing sight of that goal. It’s been challenging at times, but what we have achieved is simply staggering. Today’s unveiling makes me feel incredibly proud as the Brabham legacy enters a new era.” 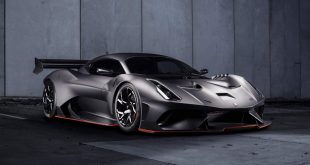 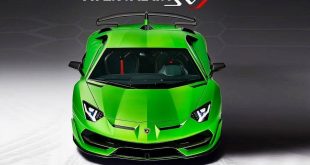 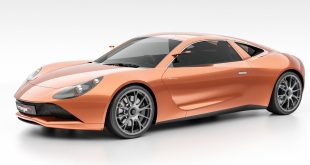 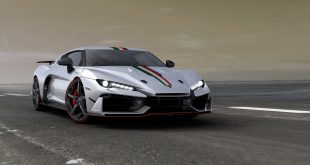 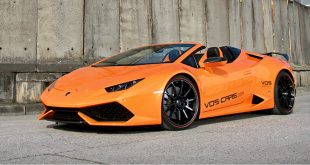