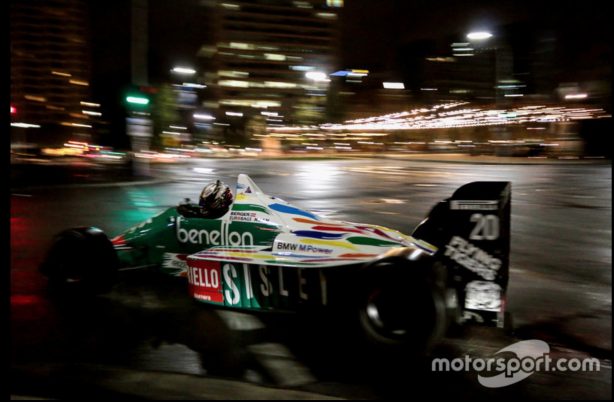 An unexpected convoy of Formula 1 cars hit the streets of Adelaide’s CBD late last night, much to the bewilderment of some locals.

The three F1 cars were spotted making a demonstration run on the streets of South Australia’s capital under police escort and were part of a promotional video shoot for the upcoming Adelaide Motorsport Festival.

The cavalcade included an ex-Jos Verstappen Arrows A21, a Footwork FA15 and a Benetton B186. 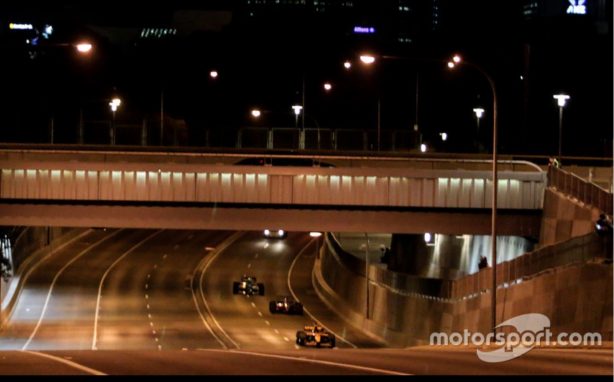 Driven by Supercars drivers including Sandown 500 winner, Cam Waters in the Benetton, Tim Slade in the Footwork and Josh Keane in the Arrows, the F1 cars were also joined by a genuine Holden Dealer Team A9X Torana piloted by Aussie Touring Car legend, John Bowe, as well as Troy Bayliss on a Ducati World Superbike.

The Adelaide Motorsport Festival will take place on the 9 and 10 December later this year.

Head over to Motorsport.com using the link below for more photos.

Twas a couple of months before a motorsports festival,when all through the city not a creature was stirring, not even a mouse…until…… 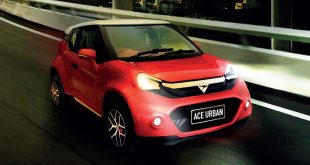 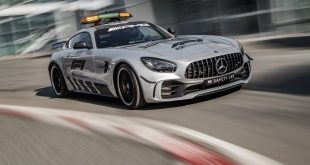 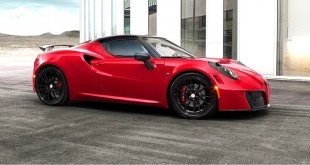 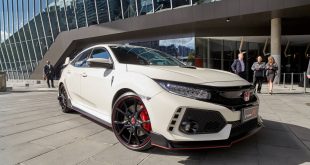