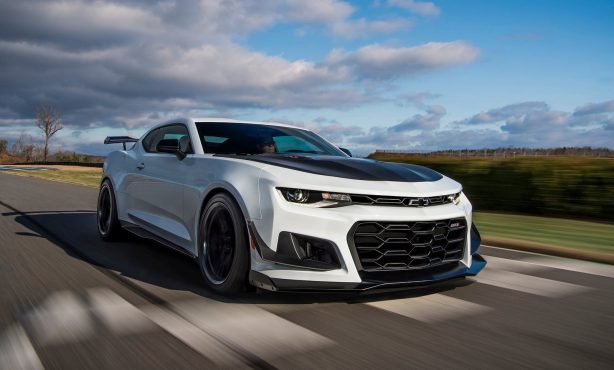 The next-generation 485kW supercharged Chevrolet Camaro ZL1 appears to have taken a closer step towards its Australian arrival in 2021, with Holden’s parent company, General Motors applying to trademark the ZL1 badge locally.

While it is still a few long years away, our friends at Wheels reportedly learned early last year the right-hand drive program for the Camaro had been secretly green-lighted in Detroit, as Australia’s insatiable appetite for rear-drive V8s continues. 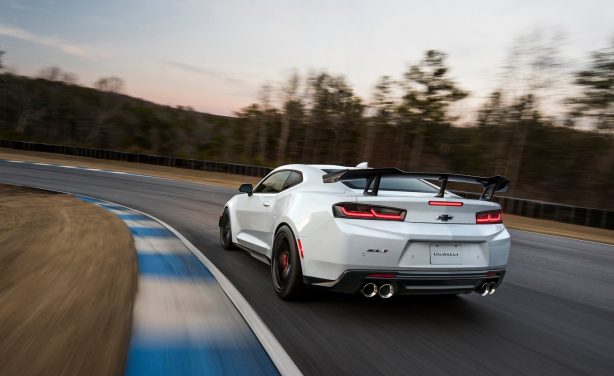 With the demise of the locally manufactured Commodore SS V8, muscle car fans have been turning up in droves at Ford dealerships to put money down for the reborn Mustang, making it the nation’s best-selling two-door sports car.

Holden’s bid to bring the Camaro to Australia also has the support of former Holden designer and now, GM global design boss, Mike Simcoe, who penned the VE Commodore.

As a stop gap measure, HSV has been tasked with converting the current-generation left hook 339kW/616Nm Camaro SS into right-hand drive for Australia.