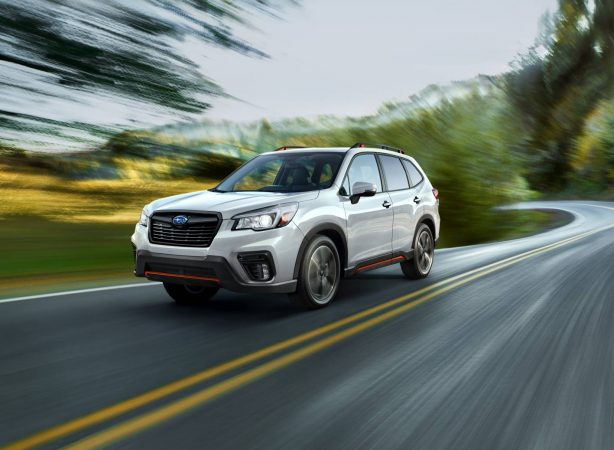 Subaru’s all-new Forester will be able to recognize its drivers and automatically adjust the seats and mirrors when it hits showrooms in September priced from around $35,000.

Dubbed the Driver Monitoring System (DMS), Subaru’s first-ever driver recognition technology uses a tiny infra-red camera in the dash that will also detect fatigue and driver distraction, much like those used on smartphones.

The only other car with such facial recognition technology is a $120,000 Lexus GS Hybird, whereas other brands use sensitive steering wheel sensors to detect driver attention. 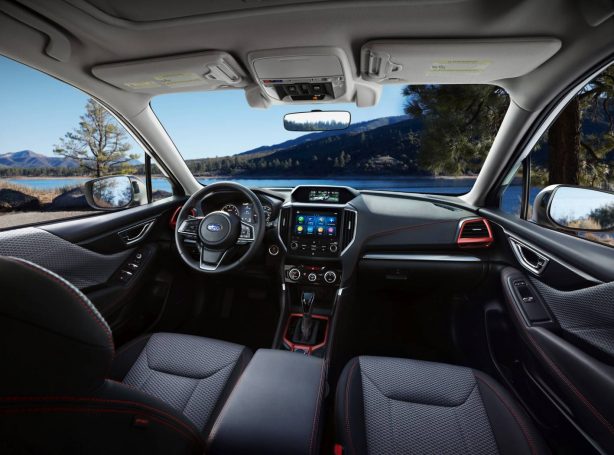 Other tech highlights include an 8-inch infotainment screen with navigation, Apple CarPlay and Android Auto, and a new air-con Human Machine Interface that is said to allow exact adjustment of temperature.

The fifth-generation Forester is based on Subaru’s global platform that also underpins the latest Impreza and XV. It is powered by an enhanced version of the current model’s 2.5-litre direct-injected horizontally opposed four-cylinder Boxer engine delivering 136kW and 239Nm of torque. 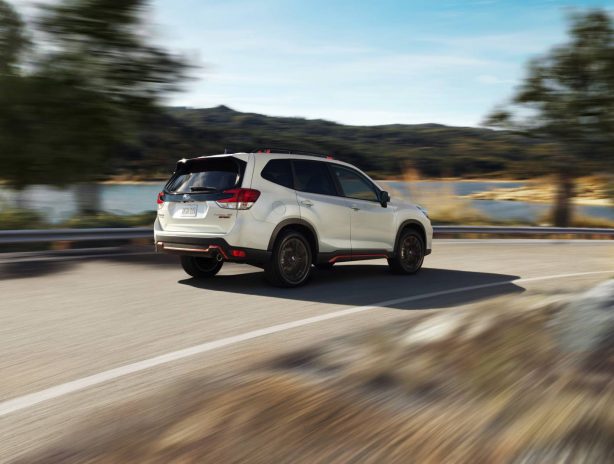 Drive is sent to all four wheels via a new Lineartronic Continuously Variable Transmission with seven-speed manual mode and optimised SI-Drive control with Sports mode that provides faster acceleration and transmission shift.

There’s also an X-mode which controls engine, transmission and brakes on slippery surfaces and improves off-road drivability and on poor surfaces.

Full specifications will be announced closer to the Forester’s local launch in September.