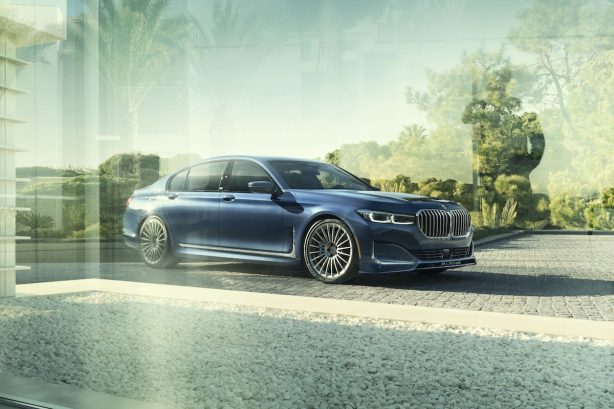 Alpina has unveiled its new 2020 B7 xDrive super-sedan, which is based on the latest BMW 7 Series debuted earlier this year.

Externally, many of the updates the G11 generation 7 Series has received are carried over to the B7, including different headlights and taillights, and that controversially-large new kidney grille. Additionally, the latest in BMW infotainment and driver assistance and safety technology is also introduced.

However, the most important changes have been made under the skin of the B7, with its 4.4-litre twin-turbocharged V8 receiving a number of minor changes to improve responsiveness and to deliver a wider power band.

Power remains the same as before at 447kW and 800Nm, however, that hefty peak torque figure is available all the way between 2,000-5,000rpm, which is 1,000rpm earlier than before. It should also be noted that its peak power figure matches that of the larger V12 of the BMW M760Li. 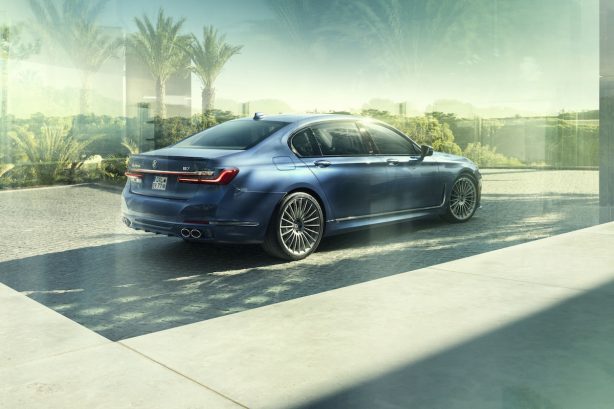 The improved torque curve comes courtesy of larger 54mm diameter impellers on the exhaust side of its turbochargers, up from 50mm, along with new intercoolers specific to the B7 and a revised ECU.

The eight-speed automatic transmission, produced by ZF, has also been revised for the B7, while power is now sent to all four wheels through the xDrive all-wheel drive system, rather than only the rears.

Although the changes only improve the B7’s 0-100km/h time by 0.1 of a second, it will still dash to triple digits in just 3.5 seconds – astonishing for a car weighing in at just over 2.2 tonnes – while, even more impressively, it will now top out at a staggering 330km/h, up from the outgoing model’s top speed of 312km/h. 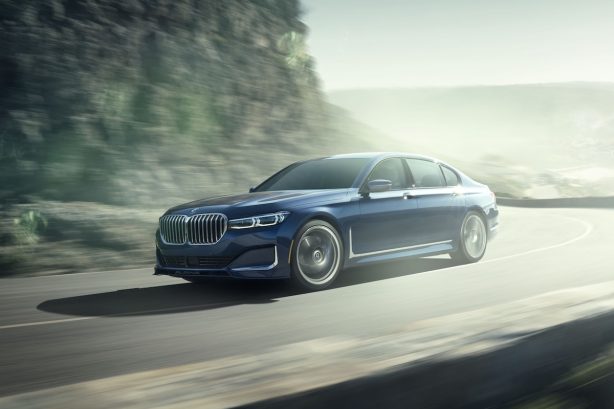 Keeping that power in check is a set of staggered 20-inch wheels clad in sticky Michelin rubber – 255/40 front, 295/35 rear – along with a heavily revised braking system.

Now a brake-by-wire setup, it features four-pot calipers up from and floating calipers in the rear, along with larger discs measuring in at 395mm in diameter and 36mm thick up front, and 398mm by 27.94mm in the rear.

As to if and when the latest B7 will be available in Australia, Alpina’s local arm is yet to confirm any details regarding its launch.

Currently, the outgoing model is still on sale locally, with it starting at a staggering $369,720 before options and on-road costs. 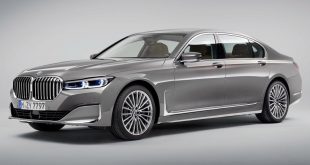 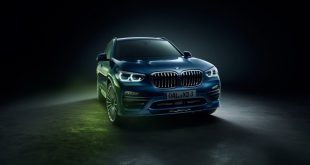 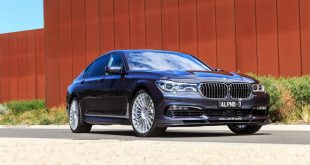 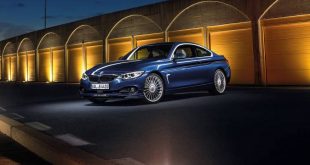