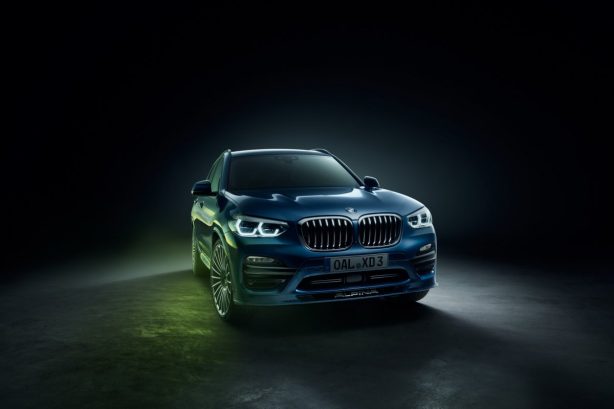 BMW’s high-performance partner, Alpina has unveiled their take on the new BMW X3, the 2018 Alpina XD3.

Scheduled to bow in at the Geneva Motor Show in March, the Alpina XD3 is likely to be the sportiest iteration of the new X3 until BMW unleashes its upcoming X3 M.

Featuring a quad-turbo 3.0-litre straight-six diesel engine with common-rail high-pressure direct injection delivering 289kW of power and a stout 770Nm of torque, the XD3 is certainly the most powerful version of the X3. 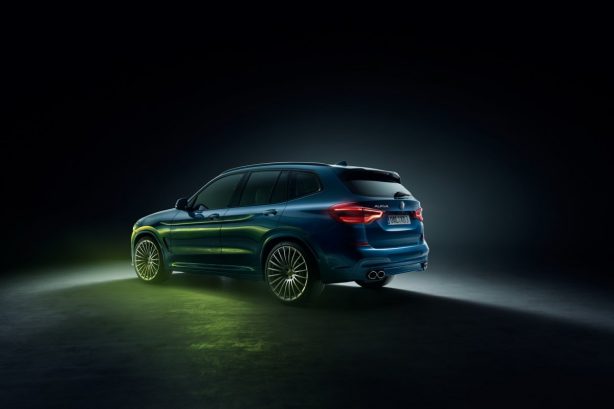 Married to the engine is an eight-speed automatic transmission connected to a reconfigured xDrive all-wheel drive system with specific torque distribution and active rear limited differential.

If all that sounds pretty appetizing, those of us who live in right-hand drive markets like Australia will be disappointed as our versions come with a less athletic twin-turbo 3.0-litre straight-six diesel with ‘just’ 248kW and a still muscular 700Nm of torque. 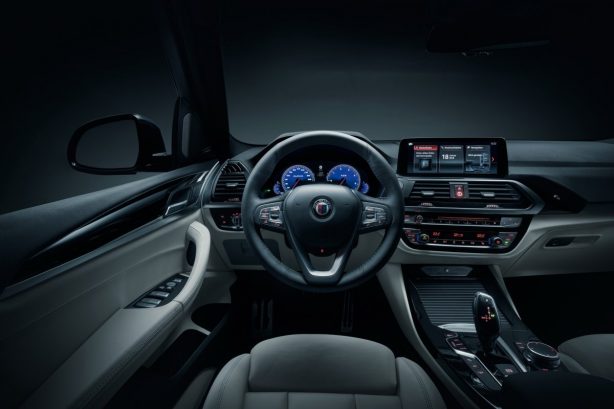 The rest of the hardware remains unchanged, enabling the car to hit 100km/h in 4.9 seconds, while top speed drops back to 254km/h.

The car sits on Alpina’s adaptive sport suspension and a set of 20-inch Alpina wheels as standard, with 22-inch lightweight forged alloys offered as an option.