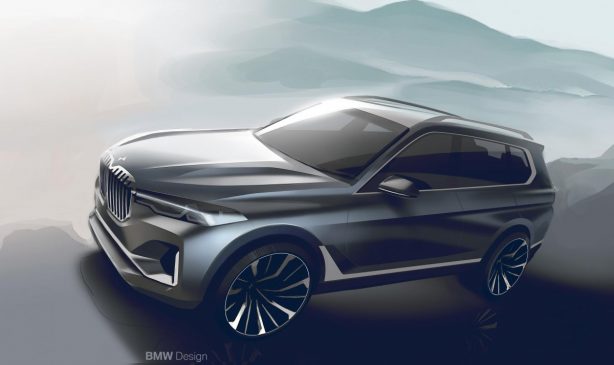 Alpina is set to debut their BMW X7-derived XB7 on May 19, the closest thing we’ll get to a BMW X7 M for now.

While the range-topping BMW X7 M50i xDrive delivers a respectable 390kW and 750Nm of torque, the Alpina XB7 is expected to pack at least 448kW and 800Nm from its 4.4-litre twin-turbo V8 pinched from the brand’s B7 sedan.

We won’t know the exact performance figures until the super SUV’s official unveiling next week but a 0-100km/h time of approximately 4.0 seconds can be expected. 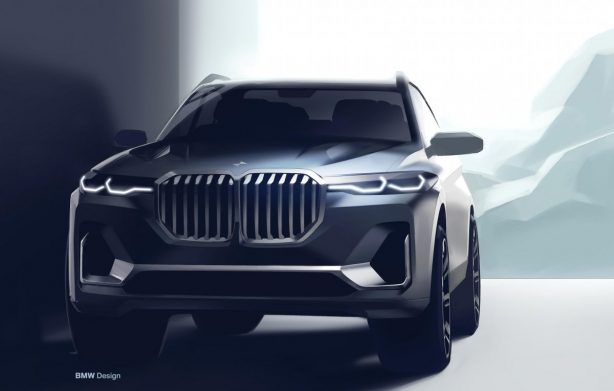 To match the scintillating performance, Alpina’s engineers have also tweaked the X7’s suspension setup to ensure it not only handles properly around corners but also comfortable enough for its daily duty as family hauler.

On the styling front, we can expect the XB7 to gain revised front and rear bumpers compared to its donor car, along with new quad pipes, a bespoke bonnet and a fresh set of wheels.

Inside, the interior will be elevated to a new level with new upholstery options, contrast piping, stitching and embossing.