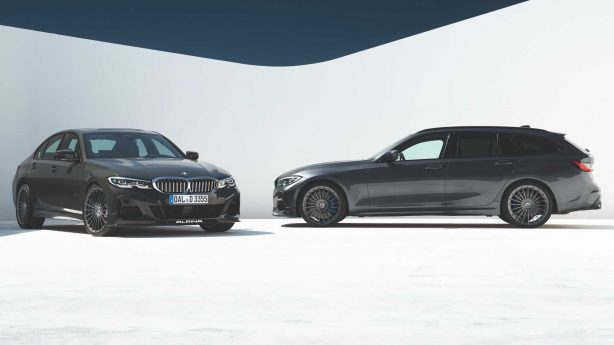 Alpina, which sells high-performance versions of BMWs, has unveiled its new D3 S, the company’s take on the G20 BMW M340d. 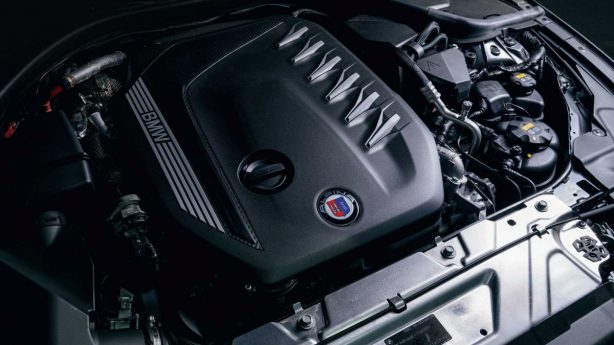 Nevertheless, 0-100km/h is dispatched in just 4.6 seconds in the sedan before topping out at 273km/h, while the slightly heavier touring takes 4.8 seconds with a 270km/h top speed.

The engine is mated with an eight-speed ZF automatic with Alpina Swtich-tronic as standard. The D3 S also benefits from an electronically controlled rear limited-slip differential, while its braking system is sourced from the larger B5 Bi-Turbo comprising a pair of fixed four-piston calipers clamping on 395mm discs up front, and 345mm discs with floating calipers at the rear. 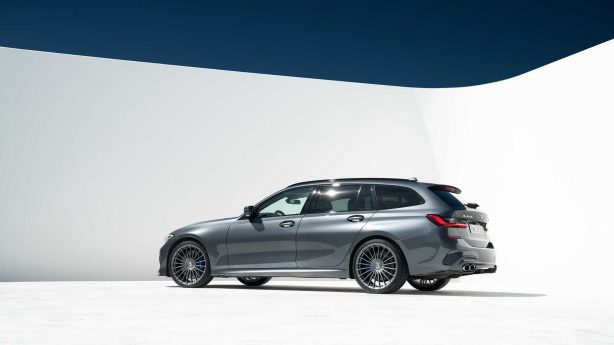 Like the M340d on which it is based, the D3 S comes equipped with the same BMW 48-volt mild-hybrid electrical system as standard. It features an integrated starter-generator offering an additional 8kW that also harvests braking energy and stores it in a 48-volt battery.

Alpina isn’t known for their extreme styling and the D3 S carries just enough modification to distinguish it from the regular M340d. It rolls on 19-inch Alpina Dynamic wheels with the 20-inch Alpina Classic wheels offers as an option. The latter also reduces weight by a total of 14kg and comes with lockable wheel hub cover. These are finished in either black or Himalaya grey and are shod with Pirelli P Zero ALP tyres. 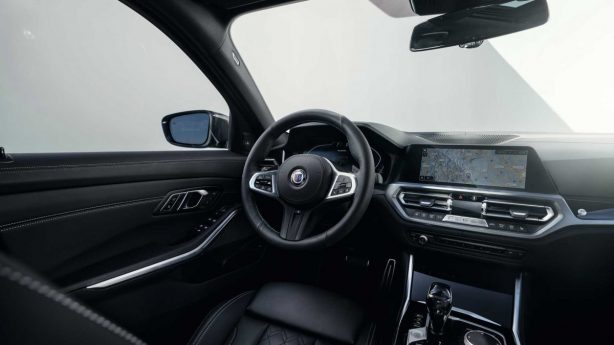 Other upgrades include adaptive Alpina Sport suspension with Eibach springs, and additional negative camber for the front wheels for improved stability and steering feel.

Alpina says delivery of the D3 S will begin in November 2020 in its home market of Germany.