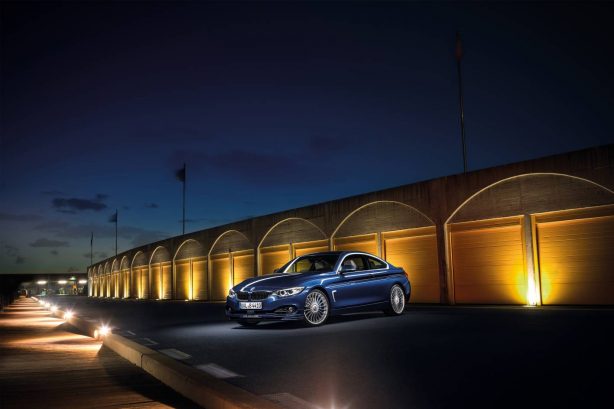 BMW Group Australia has confirmed the introduction of the ALPINA brand into the Australian market.

Melbourne-based The In Motion Group, trading as ALPINA Automobiles, has been appointed the national importer and distributor for BMW ALPINA cars.

ALPINA cars will initially be sold via the Group’s Doncaster and Bundoora dealerships, with further dealerships to be added in major metropolitan areas down the track. 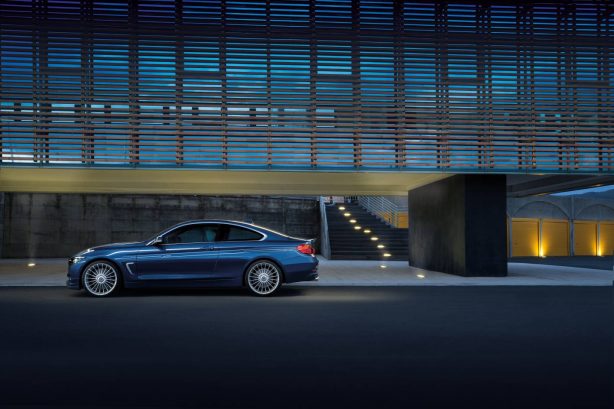 ALPINA is a low-volume German automobile manufacturer that produces a range of bespoke cars based on current BMW models and has a long association with BMW that started in 1965.

The first ALPINA model to grace the brand’s dealerships will be the BMW ALPINA B4 Bi-Turbo Coupe. The BMW 4 Series-based model has already undergone ADR compliance and homologation for sale in Australia.

Eight examples of the car are due to arrive in November and these will largely be used as demonstrators for dealers.

The In Motion Group will also offer the BMW ALPINA B4 Bi-Turbo Convertible, and B3 Bi-Turbo Sedan and Touring models, all of which are currently undergoing ADR compliance, and will have one of each available for customers to view and test-drive at the Doncaster location in November.

According to ALPINA, given the bespoke nature of the ALPINA models and the vast array of interior trim and material options, all customer cars will be built to order.

ALPINA designs, engineers and manufactures these bespoke components, many of which are then fitted to its cars on the assembly line at BMW’s manufacturing plants in Bavaria. Finishing of the vehicles is then carried out at the ALPINA factory in Buchloe near Munich.

As an officially registered German automobile manufacturer, every BMW ALPINA is fitted with an individual production plaque along with a BMW ALPINA-specific VIN.

The cars will be serviced by ALPINA Automobiles – Australia and their dealer network.

Tags alpina b3 b4 bmw