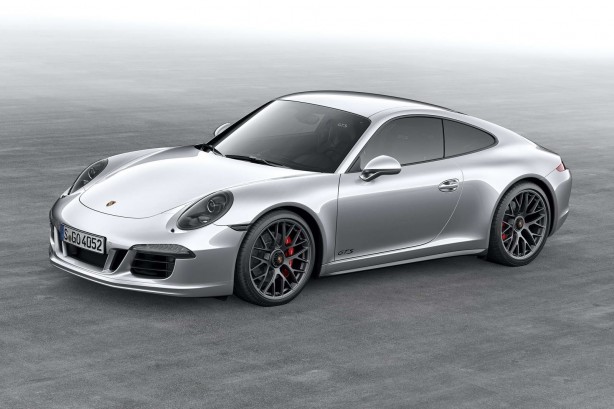 The facelifted 2017 Porsche 911 GTS has been confirmed to ditch its normally aspirated engine for a turbocharged mill when it hits the market soon.

This was revealed in Porsche’s recent filing with the California Air Resources Board. 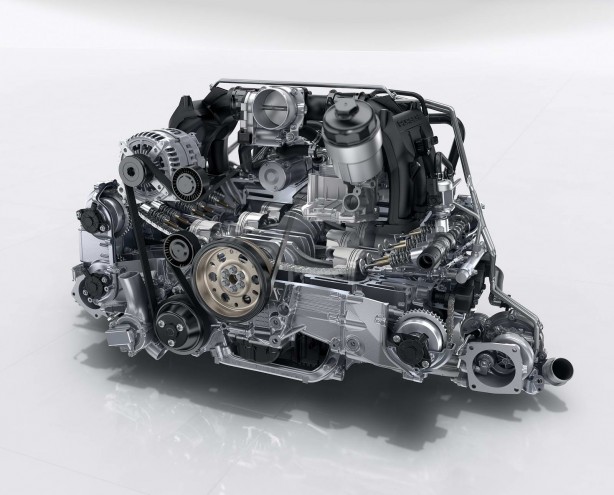 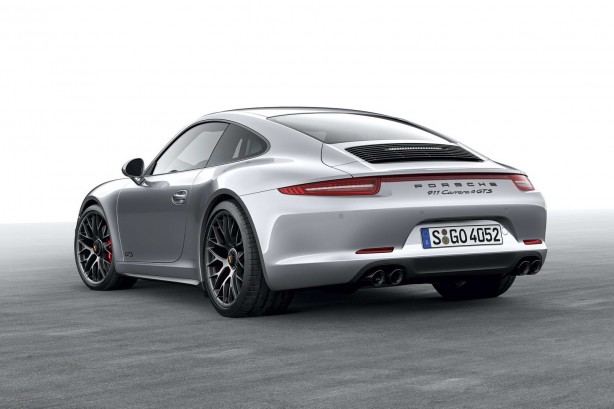 With the GTS sitting between the Carrera S and the GT3 in Porsche’s product portfolio, we can expect that to dip under 4 seconds.

Production run for model will be a short one though, as it will be replaced with a 991.2-based model later this year.

Previous Ford GT configurator goes live for prospective buyers
Next Pair of rare Lamborghini Countachs could be yours!