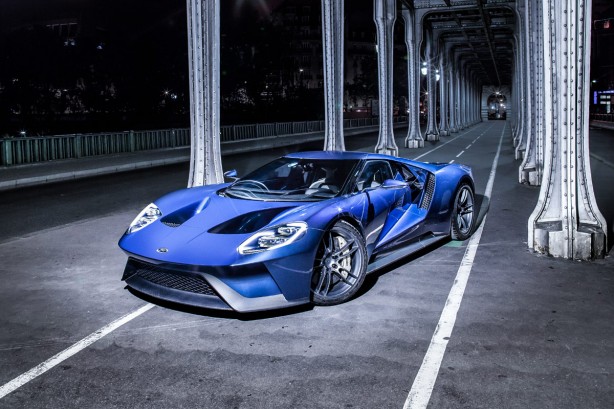 Keen on buying the 2016 Ford GT supercar? Then, it’s time to head to FordGT.com and fill out an ‘ownership application’ where interested customers will go through a ‘screening’ process before being approved for ownership.

Successful customers will then work with the Ford GT Concierge Service to finalise their purchase. The supercar will then be delivered to the customer’s chosen local dealership ready for collection. 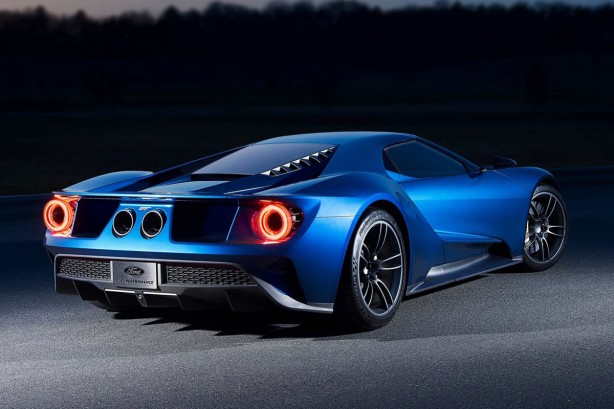 The configurator allows customers to select from eight exterior colours and seven different stripes. It also allows customisation of the car’s interior trimming and colours.

First unveiled at the 2015 North American International Auto Show in Detroit, the Ford GT is crafted by a team of six designers lead by Australian designer Todd Willing. The Ferrari-fighter is designed to be as aerodynamically efficient as possible.

From its optimum tear-drop shape to its aircraft-inspired fuselage and visibility-enhancing curved windshield, Ford said every slope and shape is designed to minimize drag and optimise downforce. 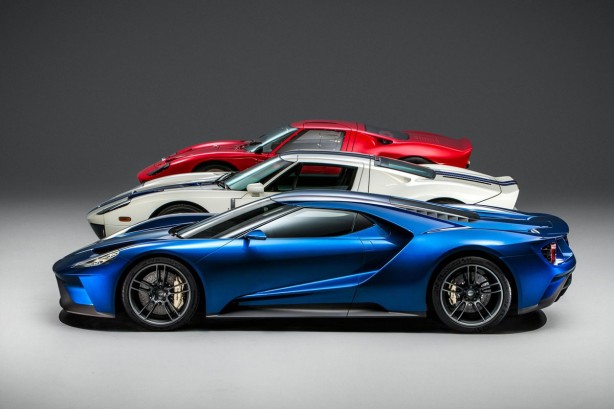 The reports also say Ford Performance engineers are testing both carbon-fibre and forged aluminium wheels for the GT, with both five-bolt and centre-lock retentions schemes being considered.

Production of the Ford GT will be limited to 250 units annually, with the first round of applications being accepted through to 12 May.