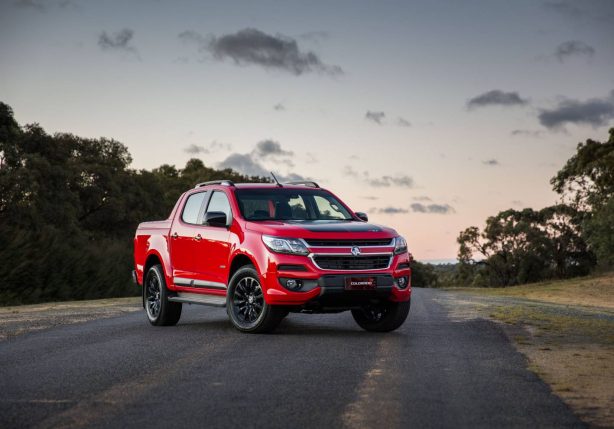 Holden has released official photos of the 2017 Holden Colorado ahead of the ute’s public debut at the ANZ stadium tonight.

Headlining the facelifted Colorado is a raft of connectivity and active safety features that are new to the model.

These include a new forward facing camera with active safety features such as Forward Collision Alert and Lane Departure Warning, along with front and rear parking sensors and rear view camera. 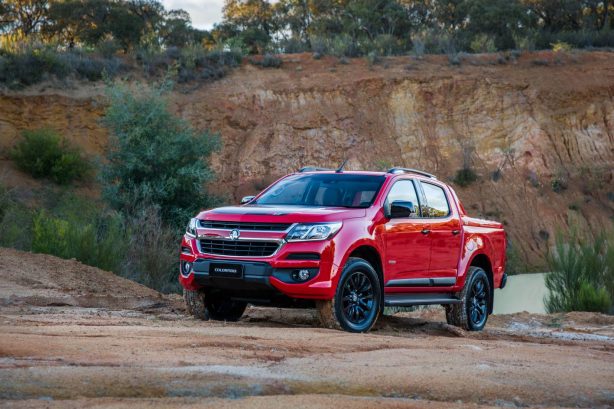 A new range of Colorado Genuine Accessories – said to the be largest vehicle line accessory range Holden has ever produced – makes customising the workhorse easier. 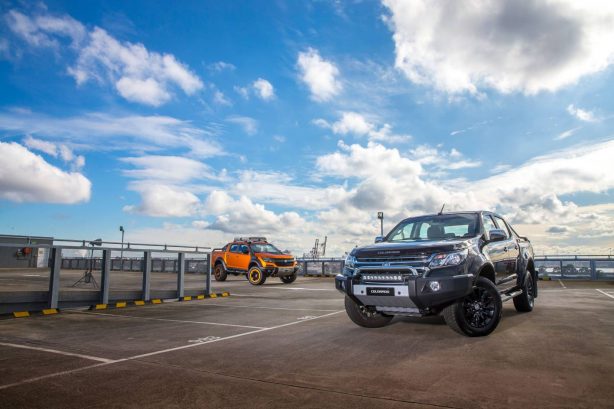 Notable features on the 2017 Colorado include:

Stay tuned for the pricing and specification.