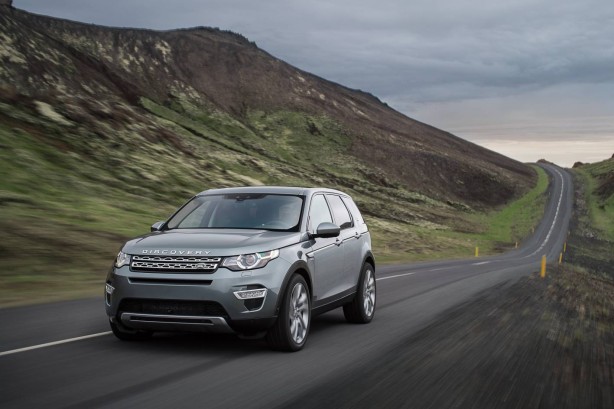 Both 9-speed automatic and 6-speed manual transmissions are available in the two versions of 2.2-litre diesel models, in TD4 110kW and SD4 140kW outputs both producing 420Nm of torque. The SD4 can accelerate from 0-100km/h in 8.9 seconds before hitting a top speed of 188km/h.

The Si4 2.0-litre petrol engine produces 177kW of power and 340Nm of torque and is fitted with the 9-speed automatic transmission as standard. it returns 8.2L/100km and all powertrains are four-wheel-drive. 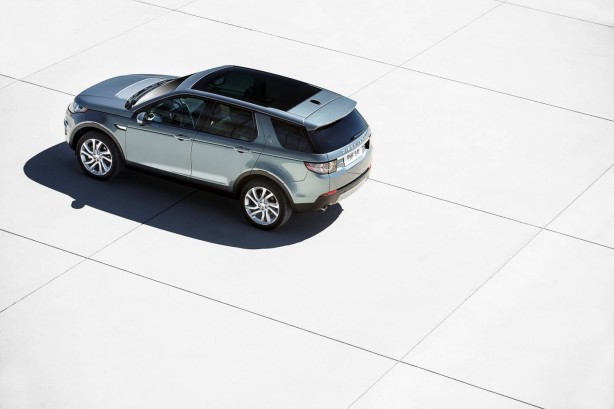 The range kicks off with the TD4 manual, priced from a very competitive $53,300 excluding on roads. Sitting at the top of the range is the high-spec SD4 HSE Luxury Auto with a sticker of $69,000. Full price and variants of the range can be found in the table below.

Sporting the brand’s latest design DNA, the Discovery Sport features 5+2 seating in a footprint no larger than the existing 5 seat SUV. The new SUV also debuts a number of new innovations, including Autonomous Emergency Braking and a new touchscreen infotainment system.

“The Discovery Sport is the perfect vehicle for the Australian terrain and climate,” said Michael Winkler Jaguar Land Rover Australia Managing Director. “Not only is it capable and luxurious, its price point makes it available to even more Australians who want to enter the compact premium SUV market.”

Designed and engineered at the Land Rover Development Centre in the UK, the Discovery Sport will be produced at the company’s manufacturing facility in Halewood, Liverpool, in the United Kingdom. It goes on sale in May 2015 alongside the existing Land Rover Discovery in Australia, which is sold in over 170 markets worldwide. 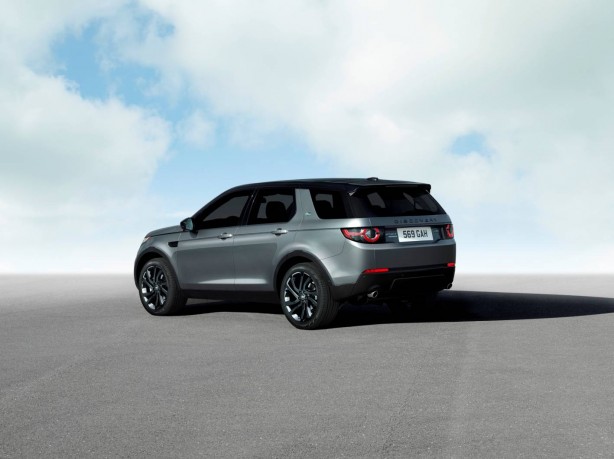