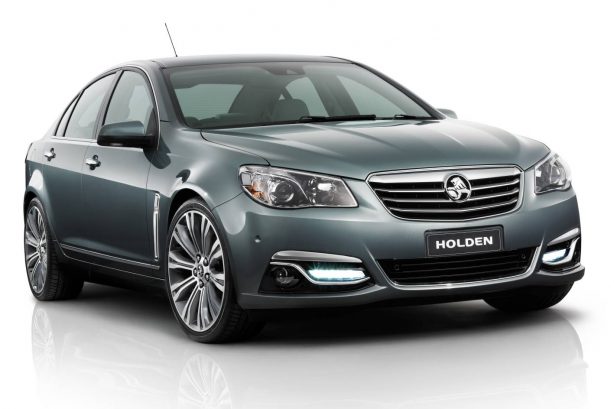 Holden’s all-new 2013 VF Commodore has broken cover. It heralds in a hosts of new technologies, as well as being safe, more user friendly and fuel efficient. In a special event at Melbourne’s Docklands, the company revealed the 2013 Commodore Calais V.

The new flagship brings the Commodore in line with the best of in the luxury segment, with better materials and fit and finishes. Major panels have been replaced with aluminium to reduce the new car’s weight. 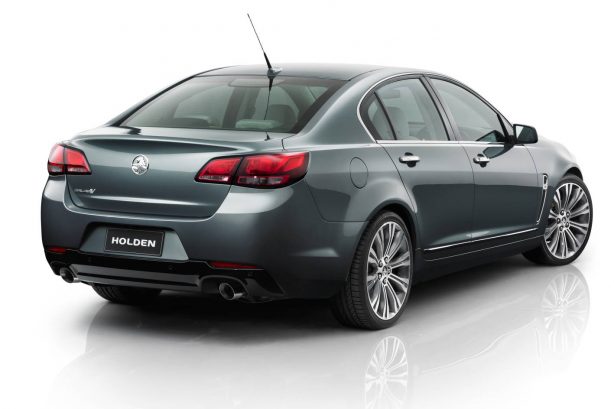 “The VF Commodore really is a class above,” said Holden Chairman and Managing Director, Mike Devereux. “No other car created in Australia is as technologically advanced, and we’re very proud that not only was the VF designed and engineered here, but it will also be exported to the USA for GM’s biggest global brand, Chevrolet.” 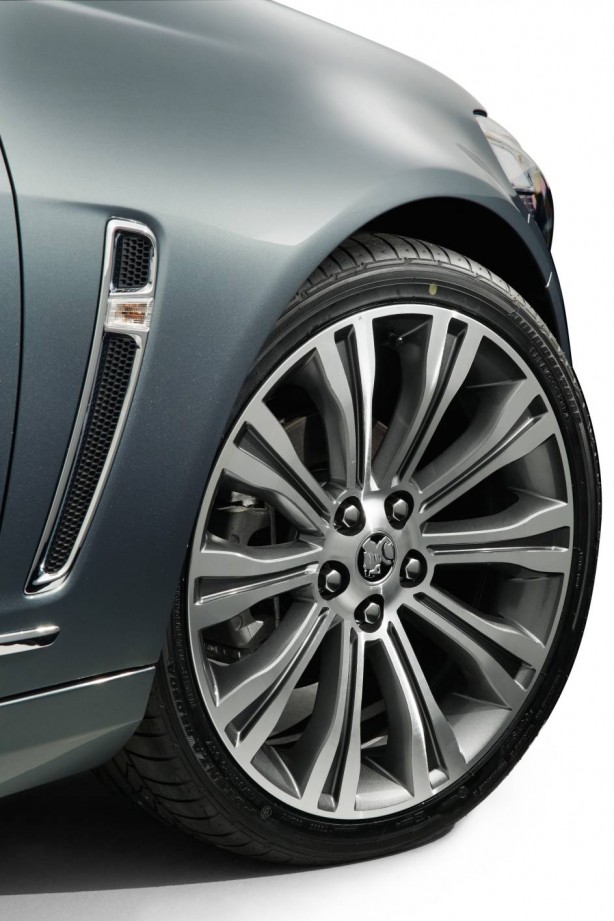 The show car features sculptured halogen projector headlamps that are strikingly shaped and jewelled, with intricate internal layers, a light guide ‘eyebrow’, a hooded flash detail that runs down and over the projector and black bezel detailing.

The fascia is flanked by prominent front fenders and flared, aero-modified wheel arches that houses a set of new 20″ double ten spoke machine-faced alloy wheels. At the other end, the VF sports integrated tail lamps that extend into the bootlid. They incorporate complex jewellery detailing and chrome rings surround instantly identifiable red-lit ‘hotspots’.

Calais V presents a range of technology firsts for a local vehicle, including Auto Park Assist, Head-up Display and Reverse Traffic Alert.  The new features make VF Commodore the most advanced vehicle to be designed, engineered and built in Australia.

Auto Park Assist is available on the entire VF Commodore range. It enables the car to park itself, and unlike many similar systems, it also allows drivers to choose between a parallel or 90 degree angle park.

Safety features include Reverse Traffic Alert, which warns of vehicles passing when reversing out of spaces, Blind Spot Alert, Forward Collision Alert, Lane Departure Warning and a Head-Up Display, which projects vital safety information such as the car’s speed directly onto the windscreen.

“We have created a car that not only serves the loyal buyers who continue to make Commodore one of the most popular cars in Australia, but also a new breed of discerning customer who wants higher levels of luxury and technology in their car.

“When it goes on sale, it will offer levels of quality and sophistication to rival some of the best cars in the world.” 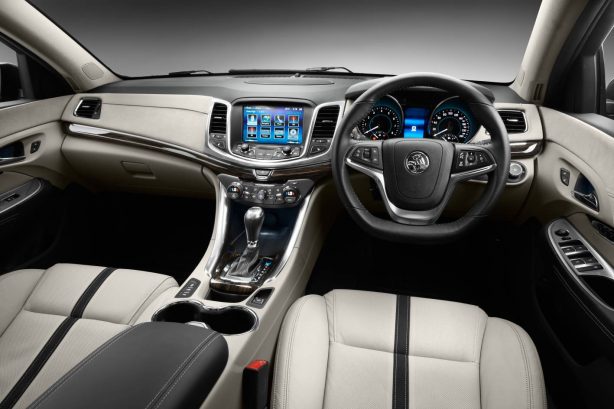 The heart of the makeover, is of course the interior. It has been completely redesigned and is finished with better materials, all-round driving comfort and ergonomic layout.

Highlights of the interior include:

The VF Commodore range will be the last Holden to be entirely designed and engineered in Australia. Although Mike Devereux has confirmed the company will continue to build a large car at its plant in Elizabeth, South Australia beyond 2016 (the end of the VF’s lifecycle), it will be based on a global architecture.

The 2013 VF Commodore range will go on sale locally in the middle of the year. Pricing will be announced closer to launch. The SS and SS-V will be revealed next Friday, 15 February.

It will also be exported to the United States as a Chevrolet SS Sports Sedan.

The radically overhauled 2020 Chevrolet C8 Corvette Stingray has been confirmed for Australia, with the …