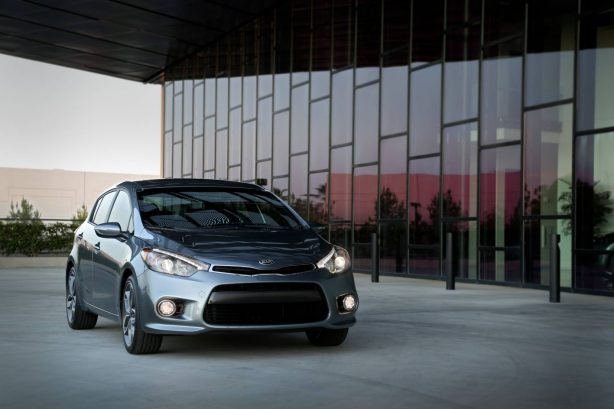 Badged as the Forte in North America, the new Cerato hatch (as it will be known when it reaches Australia) will be powered by 2.0-litre four-cylinder petrol engine producing 129kW at 6,500rpm and 209Nm of torque at 4,700rpm. 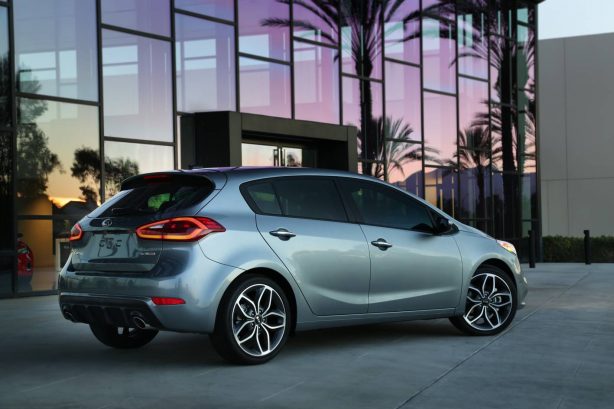 The North American market will also get the Veloster’s turbocharged 1.6-litre four-cylinder engine rated at 150kW/264Nm on the range topping model. However, this powerplant is unlikely to make it to Australia as Kia Australia is working on bringing in the stunning Kia pro_cee’d GT which is equipped with the engine.

Like all of Kia’s recent offerings, the Cerato hatch is penned under the watchful eye of the company’s Global Chief of Design, Peter Schreyer, in Kia’s design studio in Seoul. It features swept back headlights that stretch deep into the front fenders and the raked windscreen and broad shoulders give the front end a sleek, sporty appearance. LED positioning lights add a touch of luxury to the car.

A similarly premium look can be found at the back of the Cerato hatch as well, with LED taillights, a sporty rear diffuser and twin chrome exhaust tops. 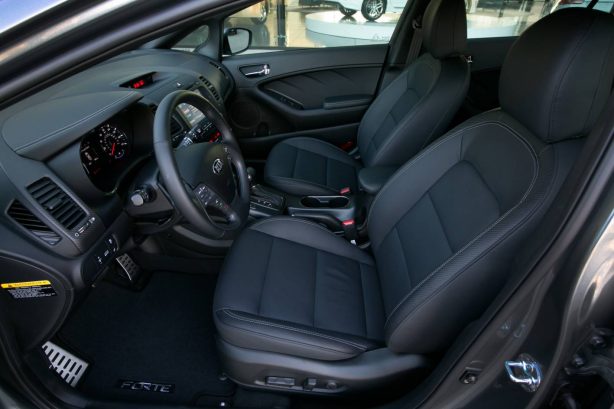 The Kia Cerato hatch will arrive in Australia in July 2013, with pricing and specifications announced closer to launch.