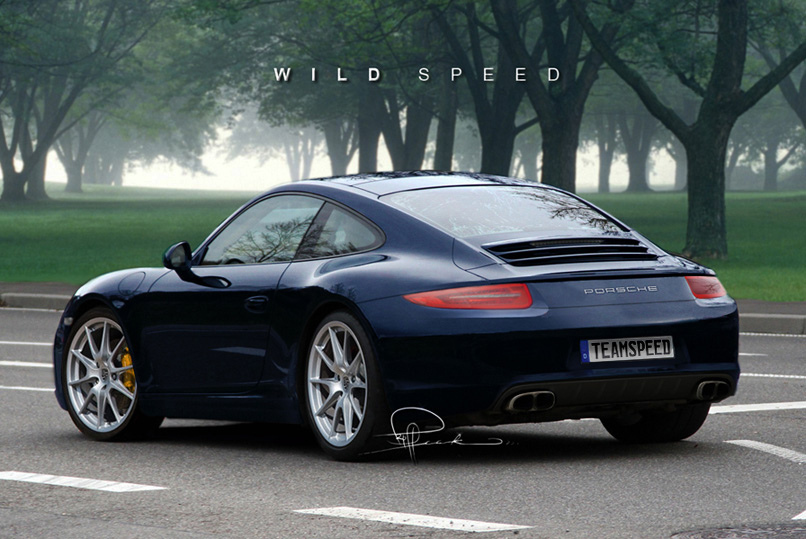 The Porsche 911 series 997 is expected to be replaced by the 998 in 2012/2013. So far Porsche has been keeping all the new design sketches under tight wraps. However, Teamspeed member Wild-Speed is giving us a glance of what he thinks the new Porsche could look like with the these renderings.

“I took another shot at the new 991, again based on the latest spyshots. I guess that Porsche will use some influences from the 918, very 918ish looking lights, and with this new (hump)spoiler(which also remind me of 918) this seems kind of logical.

I believe this could be Porsche’s new design language as the upcoming Boxster model will also have that sort of spoiler on the back”, said Wild-Speed. 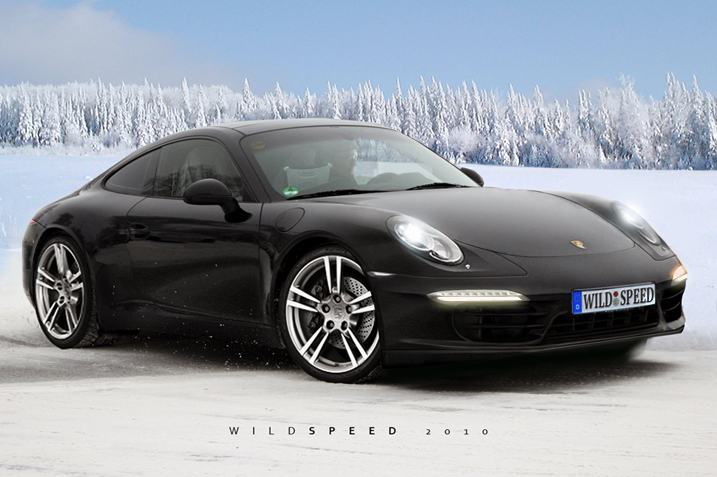 The 998 is speculated to have an increase of 200cc in engine capacity to 3.8 litre. It will also feature LED lights for both front and rear, a new limited slip differential and a more advance torque vectoring system.