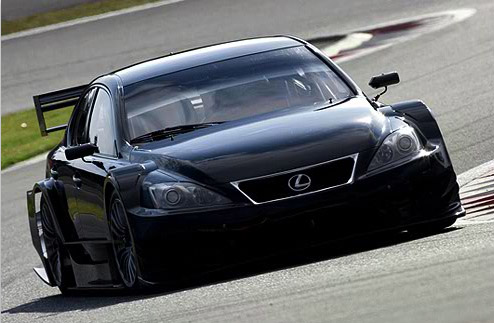 The Australian V8 Supercar Series is to Australia what the DTM is to Germany and the SuperGT is to Japan. For the past decade the grid has consisted of only Ford Falcon’s and Holden Commodore’s. However things are about to change in 2012 as the series plans to open up to other makes.

Organisers of the V8 Supercar Series have been in talks with Nissan, Mazda and Mercedes-Benz to discuss the future of the sport and potentially have them racing alongside Ford and Holden in the series. The latest carmaker to express interest in joining the sport is Lexus.

We need to look at the technical regulations and see what the differences are before we go any further,” Lexus Australia CEO TonyCramb said.

When asked what body style Lexus would choose if it were to go V8 Supercar racing, Cramb said: “The IS-F would make a great V8 Supercar, wouldn’t it?”

Following a string on teasers and spy photos, the production convertible version of the Lexus …