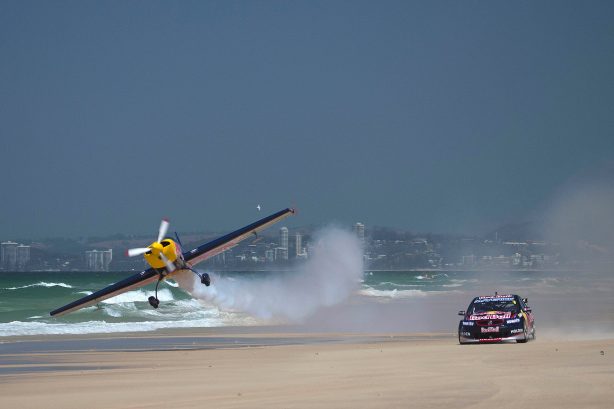 It’s a battle for the beach and the skies…

Watch the video below to find out.