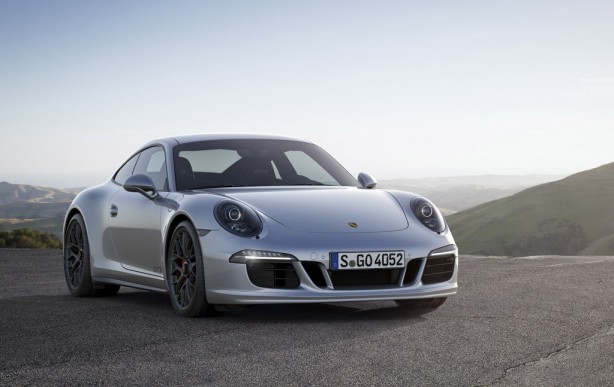 Despite the technology being around since the 80’s it tends to be a mystery to most as to how it functions and what its purpose is. Thankfully Porsche have provided an insight to the 911 Carrera’s rear wheel steering solution humbly known as the “Virtual Wheelbase Extension“.

Simply put, at low speeds it is observed that the rear wheels turn in the opposite direction to that of the front, this boosts maneuverability and greatly reduces the amount of steering lock required to make sharp turns or parallel park. At higher speeds the rear wheels turn in the same direction as the front in order to increase stability in high speed cornering situations. 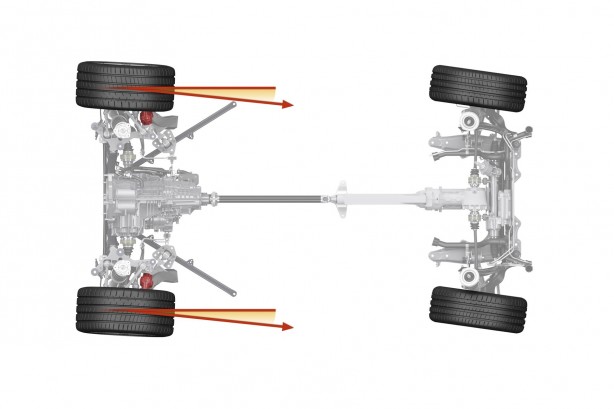 Porsche’s implementation is notably similar to that of the “4Control” system that is built into the current generation Renault Megane GT. Check out Porsche’s official video below.